Closing the Gap: a new partnership

Closing the Gap: a new partnership 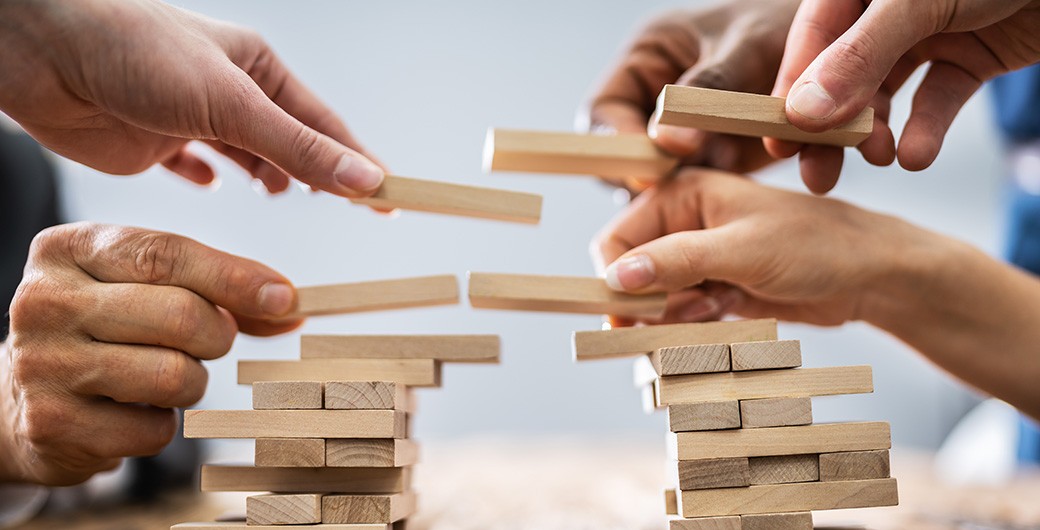 The latest Closing the Gap Report shows that only two out of seven targets to improve Indigenous employment, health and education have been achieved. Carissa Lee Godwin, Editor of the Analysis and Policy Observatory’s First Peoples & Public Policy Collection, explores why these targets were unmet, and how a new proposed collaboration between the Government and the Coalition of Aboriginal and Torres Strait Islander Peak Organisations (Coalition of Peaks) will assist with closing these gaps.

Since 2009, the Closing the Gap series has been reporting on target-based approaches to address disadvantages in Indigenous communities. The series has focussed on health, education and employment. The Closing the Gap: report 2020 shows that most targets were not met by the 2018 deadline. Key areas of concern remain, including: child mortality rates, life expectancy rates, and gaps in education and employment.

With the majority of Closing the Gap targets not being achieved, the Federal Government has made significant changes to the way it will be approaching future targets. The new approach involves partnering with First Nations peoples, enabling more community control and shared decision-making with Aboriginal and Torres Strait Islanders

Although the majority of Closing the Gap targets were not achieved, there were improvements in some key areas:

Closing the Gap together

In the report’s foreword, Prime Minister Scott Morrison makes the following commitments in the lead up to the next Closing the Gap report (due May 2020) (page 4):

The report states that although not all targets have been met, working together with Aboriginal and Torres Strait Islanders in decision-making with the next Closing the Gap framework “can accelerate progress and achieve better outcomes” (page 8-9).

With the Government now working alongside the Coalition of Peaks, local communities have more support to set their own priorities and determine what they need when designing policies and programs for their respective communities: “This means shared accountability and jointly developing an agreed framework and new targets” (page 6). This formal partnership is a pivotal moment for the Government and First Nations peoples. In a positive move, the Government has sought agreement from the Council of Australian Governments (COAG) towards a new way of working to meet the targets, and to potentially set new targets that benefit First Nations peoples. It provides a great opportunity to ensure that First Nations peoples can decide how best to help Aboriginal and Torres Strait Islanders achieve their goals, and maintain healthy lives, in a new stage of self-determination.