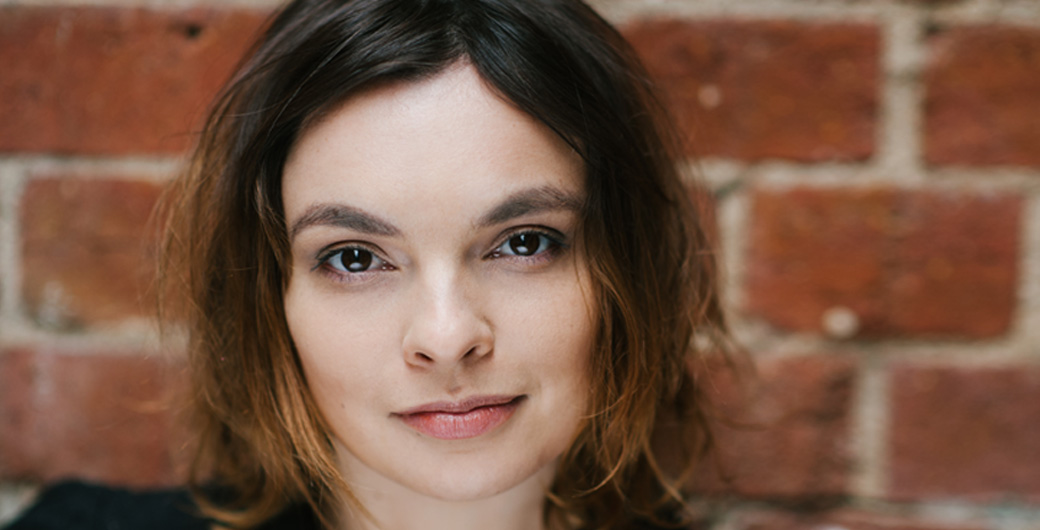 NAIDOC week is an opportunity to recognise and celebrate the history, culture and achievements of Australia’s First Peoples. The theme for 2019’s NAIDOC Week is: ‘Voice. Treaty. Truth.’ Carissa Lee Godwin, Editor, APO’s First Peoples & Public Policy Collection outlines why these themes matter to Aboriginal and Torres Strait Islander Peoples, and how the APO collection supports them.

Voices will be heard

Voice is never an easy topic to cover when it comes to First Peoples. There are so many voices and nations, to try and sum us up as one would be an inaccurate representation of who we are as people. In 2017, the Uluru Statement From the Heart called for the establishment of a First Peoples voice to be present in the Constitution of Australia:

We seek constitutional reforms to empower our people and take a rightful place in our own country. When we have power over our destiny our children will flourish. They will walk in two worlds and their culture will be a gift to their country.

We are aware that we face challenges within our own communities, with a multitude of voices clashing over the licensing of the Aboriginal flag, and how we navigate the intersection between cultural rights and ownership, and what a statewide Treaty would even look like. However, we are a strong collective of mobs, and our voices will remain loud and significant in this country.

Calls for a Treaty

The word ‘treaty’ can be used to describe a range of agreements between states, nations, governments or people. There have been recent developments with calls by the Victorian Treaty Advancement Commission to have a First Peoples’ Assembly established, and to have our Victorian mobs vote on the establishment of a committee from various First Peoples nations across Victoria, to help set up a statewide Treaty.

With these conversations taking place, the presence of Treaty in this year’s NAIDOC theme feels like a significant one, and will hopefully inspire other state governments to consider the possibility of moving forward with a national Treaty.

Truth as an action

The concept of ‘truth telling’ has become widely used in policy. As defined in the 2019 Truth Telling Symposium Report:

Although this is a promising premise, there needs to be action beyond mere lip service. This country needs a more truthful stance on who our First Peoples are, and the importance of our presence in this country.

 The APO First Peoples & Public Policy Collection, established in partnership with ANZSOG, aims to provide diversity in views and resources. We want to encourage organisations to do more than claim truth telling as a methodology for practice, and instead we want it to actually be used. And for this to happen, the voices of First Peoples must be included in the conversation in a more significant way.