Listening to Indigenous voices and knowledge the key to change

Listening to Indigenous voices and knowledge the key to change 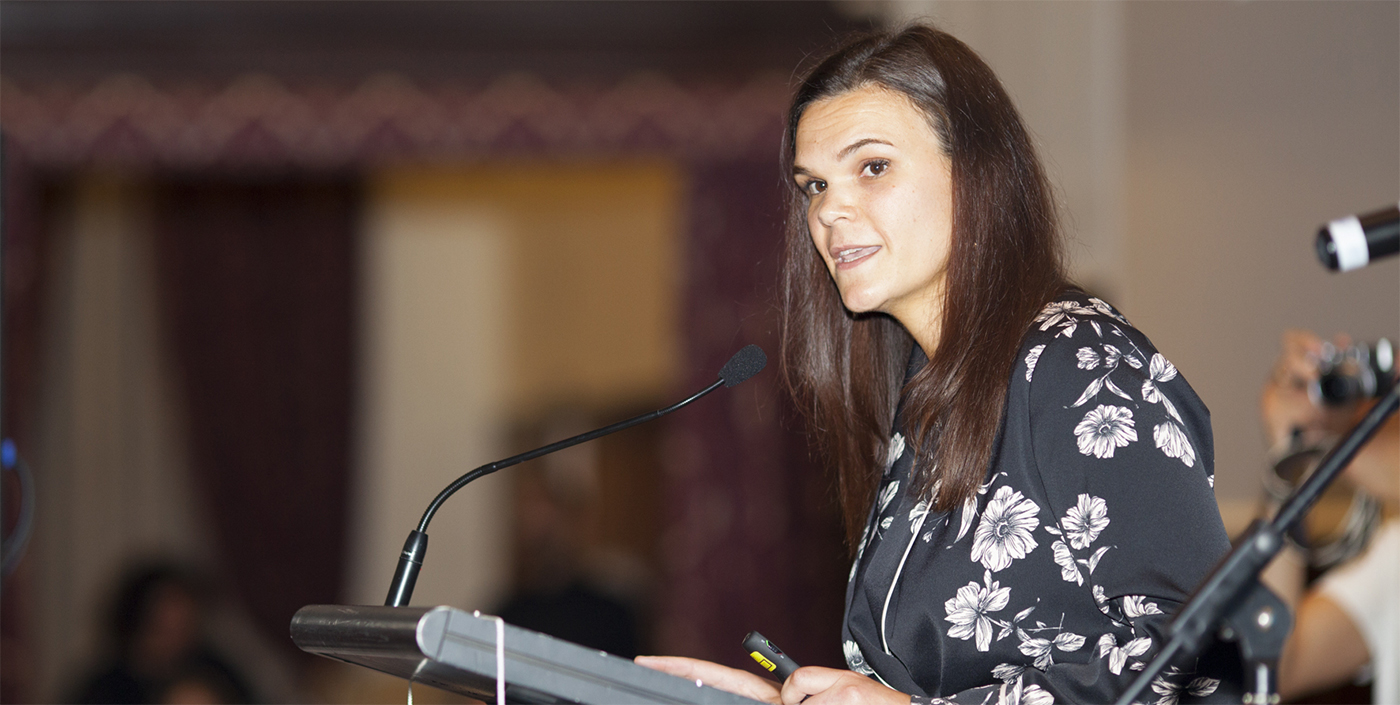 ANZSOG’s Indigenous Affairs and Public Administration: Can’t We Do Better? Conference has inspired a wide-ranging and honest discussion on improving policy-making for Indigenous communities.

A range of speakers sparked ’courageous conversations’ around the need for change in Indigenous policy, the need to respect and learn from Indigenous culture and the best ways to ensure genuine involvement of Indigenous people and communities in policy development and implementation.

The conference – a joint initiative of ANZSOG and the Department of the Prime Minister and Cabinet (PM&C) in partnership with the University of Sydney –  was held in Sydney on October 9 and 10 and brought together a unique mix of academics, public servants and Indigenous community leaders and representatives.

To ensure that the learnings from the Conference are used to work towards change, an ANZSOG report summarising discussions at the conference will be made publicly available and feed into a number of other forums ANZSOG is co-hosting with PM&C in late 2017 and 2018.

ANZSOG Dean and CEO Professor Ken Smith said in his closing remarks that it was clear that public services needed to do more to engage and include Indigenous Australians on their own terms rather than expecting them to change their culture.

As well as the lack of Indigenous representation in public services, the conference focused on the need for all services to recognise the unique needs and contributions of Indigenous people, and the diversity of Indigenous experiences, as well as on the positive benefits for all Australians of incorporating Indigenous knowledge into policy.

One message came through clearly: that Indigenous communities are skeptical of consultation, and don’t see it as a substitute for full involvement in decision-making. Delegates from community had a clear message, that they want to be involved in policy design from its inception, and in implementing programs, not once the big decisions are already fixed.

PM&C First Assistant Secretary Joy Savage acknowledged that co-design takes more time: “but is a much more sensible way to figure out if something is going to work or not. We’ve got to learn and embed to stop that top-down or centre-out approach, and learn from the experience of those on the ground.”

A range of speakers outlined solutions and successes, including Aboriginal and Torres Strait Islander tertiary student completion rates, policies to reduce petrol-sniffing and the establishment of a Murri School, which have been driven by the communities, with help from governments.

Brendan Thomas, CEO of Legal Aid NSW, said that ‘sometimes the public service doesn’t know when to let go when it comes to Indigenous affairs’.

“Garma Festival is great, but why isn’t the PM down the block, up the road celebrating stuff? Why isn’t the secretary of the department at Thornbury High School talking with year 10 kids about what they’re interested in?”

The continual churn and restructuring around Indigenous policy emerged as a key issue, with many speakers expressing frustration at the lack of consistency and loss of corporate memory in Indigenous policy.

Ms Savage noted that in the 50 years since the referendum there have been 21 ministers for Indigenous Affairs, and in the last 30 years alone there have been nine major restructures to the portfolio.

ANU’s Dr Will Sanders said that the ‘high moral stakes’ around Indigenous affairs had seen a cycle of churn, where the lessons of even the recent past were dismissed when policy moved on.

He said there was a continual tension between Indigenous policy being located in specialist departments versus mainstreaming it in function-based departments which had greater capacity to deliver policy.

He said that while advocacy for Indigenous policy was a role which required specialisation, ‘no department can be allowed to distance itself from Indigenous affairs and issues’.

Professor Ian Anderson AO, who is undertaking a refresh of the Closing the Gap targets for PM&C, said that while there had been some progress in meeting the targets, they needed to be expanded.

“One of the key issues is that while the targets are set by the Federal Government, most of the drivers of change lie with state and territory governments. The next COAG meeting will set state targets.”

He said that the Closing the Gap targets needed to move beyond a sole focus on deficits and allow for measurement of the aspirations of Indigenous people.

“We need to create opportunities for Indigenous people to reach their legitimate aspirations – and that could include living and working on country.”

Indigenous knowledge can benefit us all

There was a strong theme throughout the Conference that including Indigenous knowledge would not just benefit Indigenous people, but could benefit all Australians.

Andrea Mason said it was time to ask how governments could incorporate an “Indigenous governance operating rhythm” and begin to move beyond a situation where governments designed the framework within which Indigenous people could act.

Associate Professor Gregory Phillips, CEO of ABSTARR consulting, reminded the audience that the work of public services could not be separated from the broader debate about Indigenous sovereignty.

“Australia is doing Indigenous inclusion, not equity or social justice – we need to change our thinking. Teaching Indigenous culture is not enough, we need to unmask whiteness to make real change.”

He said Indigenous cultures were at the forefront of thinking about environmental and social sustainability and this needed to be part of Australia’s future.

Attendees at the Conference were asked to contribute their thoughts to a “Riverwalk” of ideas about how they would incorporate what they had heard into their daily public service work.

Many of the reflections in the Riverwalk focused on ways to prioritize Indigenous involvement and exploring ways to employ more Indigenous people in their organisation.

“Without Aboriginal and Torres Strait Islanders across the sector, and importantly in leadership positons, we will not have a modern public sector that reflects the people and community it serves.”