After the bushfires: The absence of First Nations’ voices

After the bushfires: The absence of First Nations’ voices 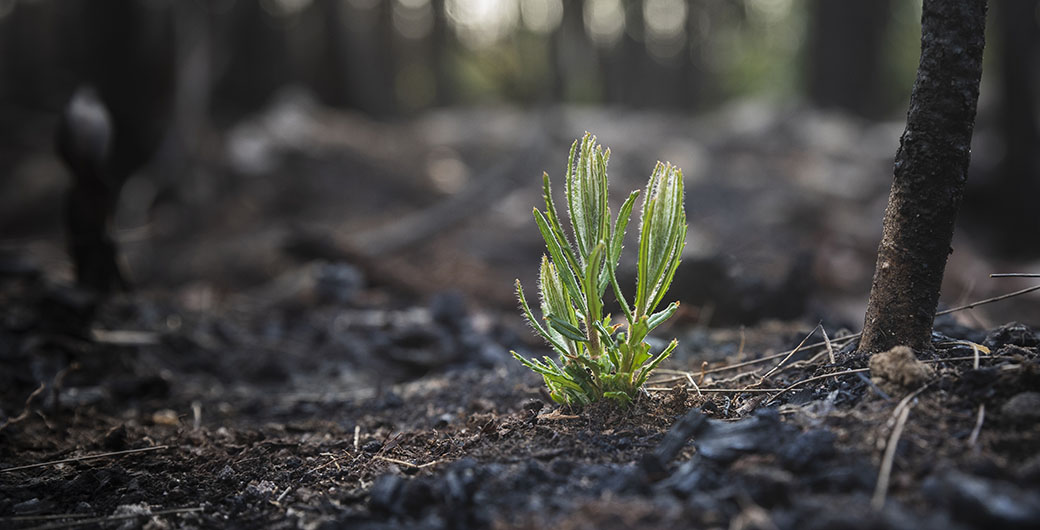 Although there is a broader interest in the value of First Nations’ cultural burning for bushfire prevention, there have been limited resources published about First Nations peoples’ experiences during and after the most recent Australian bushfires. Carissa Lee Godwin, Editor, APO’s First Peoples & Public Policy Collection, reports on the Centre for Aboriginal Economic Policy Research’s investigation of how the 2019–2020 bushfires have impacted First Nations residents.

Euahlayi man Bhiamie Williamson, Jessica Weir and Francis Markham wrote the Aboriginal peoples and the response to the 2019-2020 bushfires exploratory report for the Centre for Aboriginal Economic Policy Research (CAEPR) on how the bushfires have impacted First Nations residents in New South Wales and Victoria from July 2019 to January 2020.

The report found that the impact of the bushfires for First Nations peoples was significant and very differently experienced compared to non-Indigenous people in a variety of ways. It is important to note that if, due to fire damage, Traditional Owners of the land were compelled to relocate to another Mob’s Country (Mob referring to different First Nations language groups), any respective formally recognised land and water rights would be left behind in their fire-affected Country.

The report states that although there was an interest in First Nations peoples’ input with topics like bushfire prevention, there needs to be an acknowledgment of how these bushfires effect Mob: “Recent public calls to learn from Aboriginal people’s fire practices should not be separated from Aboriginal peoples’ lived experiences as residents, distinct communities and First Peoples.”

The report makes the following recommendations:

First Nations peoples’ voices need to be included in deciding what policy and practice is to be implemented in response to these bushfires.
There needs to be an acknowledgement of the erasure of First Nations’ input in previous bushfire recovery efforts, and identification of where change is needed to ensure their voices are included in future processes.
First Nations representation needs to be established and involved in decision-making, planning and implementation of disaster risk management alongside relevant government committees.

Taking into consideration First Nations peoples’ experiences and traumas during bushfires, this is an integral step toward not only improving bushfire prevention, but to ensuring that the past mistake of excluding their input is not repeated.

From crisis to collaboration

The report recommends that First Nations peoples’ voices be included in Australian disaster prevention, including but not limited to, future policy and program decisions surrounding bushfire prevention and management. This is a great opportunity for a collaboration across cultures in discovering new and learning old ways of managing bushfire-prone lands.

In the past, First Nations peoples’ input, and specific cultural impact in natural disasters, has often been overlooked or diluted and their voices lost in the broad term “community” with no individual needs identified. This report states that it needs to be acknowledged and respected that “the relationships between First Peoples and Country are not only a matter of legal rights and interests, but also form an important part of social, cultural and political life.”