People with disabilities dying in custody

People with disabilities dying in custody 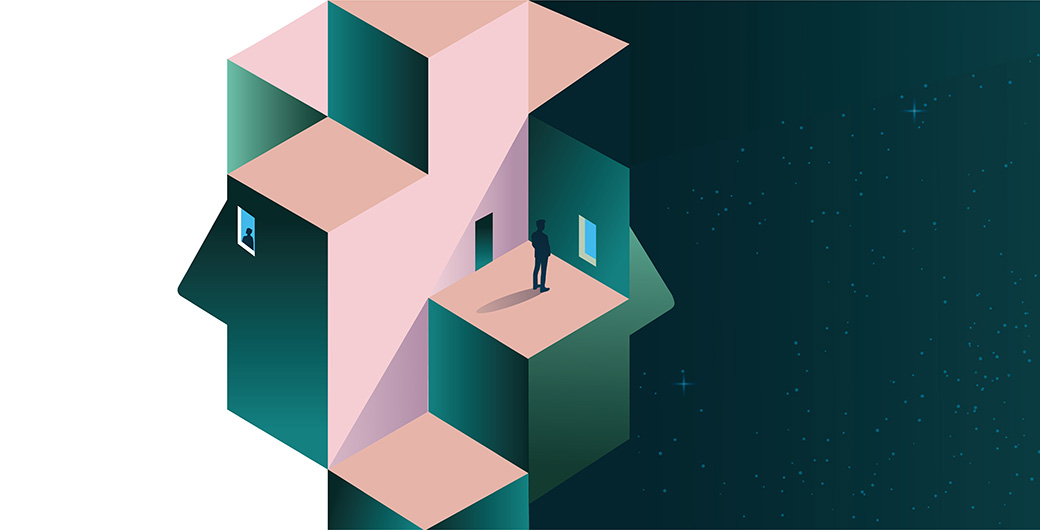 Aboriginal and Torres Strait Islander peoples should be aware that this report contains images and names of people who have passed away.

This report reflects on the 1991 Royal Commission into Aboriginal Deaths in Custody finding that Aboriginal people were more likely to die in custody in part because they were incarcerated at disproportionate rates. This remains true, with the Human Rights Watch report stating that Aboriginal and Torres Strait Islander people make up just 4 per cent of Western Australia’s population, but make up 39 percent of the state’s full-time adult prison population. Guardian Australia on 1 June 2020 reported that at least 437 Indigenous people have died in custody throughout Australia since 1991, and in over 40 per cent of cases, the person had a mental health condition or a cognitive disability.

The current approach to mental health service delivery in prison is informed by diagnosis and medication but fails to take a culturally sensitive approach to Aboriginal mental health.
The report’s review found that prison staff failed to provide support that could have prevented prisoners taking their own life or from being attacked by fellow prisoners, even in cases when they knew a prisoner had a disability.
Although the Western Australia Department of Corrective Services have taken several measures to reduce the number of deaths in custody, the rates of self-harm are still very high for people with psychosocial or cognitive disabilities, particularly Aboriginal and Torres Strait Islander peoples.

The report provides an extensive list of recommendations to specific government bodies in Western Australia. The report also calls on Australia’s federal, state, and territory governments to implement all the recommendations from the 1991 Royal Commission into Aboriginal Deaths in Custody, the Australian Law Reform Commission’s 2018 Pathways to Justice report, and the Change the Record Campaign. This includes repealing punitive bail laws; mandatory sentencing laws; and decriminalising public drunkenness and raising the age of criminal responsibility from 10 to at least 14 years.

The Coroner’s Court of Western Australia needs to investigate deaths in prisons promptly to ensure the Department of Corrective Services can take swift action to prevent more deaths in custody.
Through legislative safeguards, the Australian Government needs to end the abuse, torture and solitary confinement of Aboriginal and Torres Strait Islander people in police and prison cells. This can be aided through the establishment of independent bodies to oversee the treatment of prisoners in accordance with Australia’s obligations under the United Nations Optional Protocol to the Convention against Torture and Other Cruel, Inhuman or Degrading Treatment or Punishment (OPCAT).
Western Australia’s Minister for Corrective Services and Commissioner for Corrective Services needs to ensure mental health services in prison are culturally appropriate, providing an option for the disability or mental health assessment of First Nations people to be conducted in collaboration with First Nations mental health workers and/or significant members of the person’s community.

Human Rights Watch has found that little has been done to address the deteriorating conditions of imprisonment, including access to mental health services, and the overuse and harm of solitary confinement. The recommendations in this report iterate the need for culturally appropriate approaches to ensure the wellbeing of First Nations prisoners living with a disability. The report recommends that Western Australia’s Minister for Corrective Services and Commissioner of Corrective Services work in close collaboration with Aboriginal health services, to ensure mental health services are culturally appropriate for prisoners. In addition to all the above, it should be a priority of Australia’s federal, state and territory governments to end the over imprisonment of First Nations people altogether

APO is an open access evidence platform that makes public policy research accessible and usable. It has more than 40,000 resources, including specialist collections, grey literature reports, articles and data.