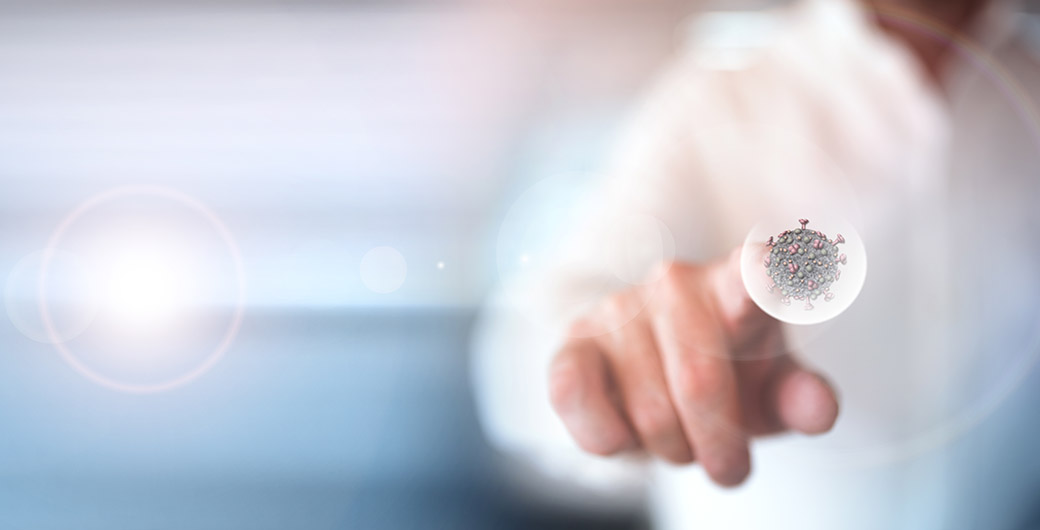 Indigenous people, health providers, community organisations, and the United Nations are among many voices raising concerns about the potential impact of COVID-19 on Indigenous communities. The prevalence of co-morbidities and other health risk factors, lack of access to healthcare and sanitation, overcrowding, and cultural responsibilities will put Indigenous peoples at higher risk of serious illness and death if their communities are impacted by COVID-19. These fears are heightened by historical experiences with epidemics, including smallpox, measles and the Spanish flu, which disproportionately impacted, and in many cases decimated, Indigenous populations around the world.

In response to this threat, governments and communities are undertaking various policy measures to prevent outbreaks among Indigenous people.

How are governments and communities responding to COVID-19?

Specific measures to address risks to Aboriginal and Torres Strait Islander communities include restrictions on travel to and from remote communities as well as inter and intra-state travel restrictions. The government has also committed to 83 rapid testing sites across rural and remote communities returning test results in 45 minutes, along with a financial support package for Indigenous businesses.

In many cases, communities have led the response to coronavirus, including Mapoon, located in Far North Queensland, where a self-imposed lockdown was implemented in March, ahead of government advice. Additionally, NACCHO and NITV have been instrumental in spreading public health messages among communities, including messages in a variety of Indigenous languages. But the community and government approach to the virus are not always aligned, with the South Australian government rejecting a request by Elders from APY Lands to relocate to Adelaide for better healthcare access, standing by its policy of isolating community risks through travel restrictions.

In Aotearoa-New Zealand the national response has focused on eradication, with strict lockdown measures implemented, including domestic travel restrictions across the country. The NZ approach to Māori involves a commitment of $30 million for Māori Health services, plus additional funding to support Māori business and iwi response planning. This financial support package is bolstered by targeted public health messaging, particularly around tangihanga (or funerals), and Māori wellbeing.

A somewhat similar approach has been outlined in Canada with economic support for Indigenous businesses, a $305 million Indigenous Community Support Fund, and public health messages in various Indigenous languages. Unlike Australia and New Zealand, Canada has not implemented strict regional travel restrictions, though some provinces are taking steps to limit travel, and many First Nations are choosing to close their borders.

In the United States, where the impact of COVID-19 has been particularly damaging, the government has committed to $8 billion of relief funding for tribal governments. Native nations are appearing to take the lead on the response to the crisis in their communities.

How many Indigenous people have Coronavirus?

Though it seems likely that COVID-19 will have a disproportionate impact on poorer and minority-ethnic communities, most countries are not collecting or publishing ethnicity or detailed demographic data when testing for the virus. Not to mention a general lack of testing in many countries which leads to underreporting of cases. This makes it difficult to get a clear picture of infection and death rates among Indigenous people around the world.

Australia’s weekly epidemiological reports do not provide a breakdown by ethnicity or Indigeneity. The greatest fears have been for Indigenous people in remote communities, but no cases have been reported to date, though there were several cases among (presumed non-Indigenous) health workers in the Kimberley which appear to have been contained.

In the United States, the Indian Health Service has recorded 1,212 cases of COVID among Indigenous people. The most devastating impact on Indian country appears to be among Navajo, with the Navajo Nation releasing a statement earlier this month reporting 321 confirmed cases, and 13 deaths. In New Zealand, 120 of 1409 probable and confirmed cases of COVID-19 are Māori. This means Māori make up roughly 8.5% of all cases, though Maori represent 15% of the population. Rates appear lower in Canada with the Minister for Indigenous Services citing only 15 confirmed cases of COVID-19 among First Nations. However, it is not clear what infection rates are among off-reserve, Inuit and Métis populations. And while Brazil only has 7 confirmed cases, there have been two Indigenous deaths, including the shocking death of a 15-year-old Yanomami boy, which has sparked fears of greater devastation.

With huge fears and little information, only time will reveal the extent of the impact of the virus on Indigenous peoples around the globe. But community-led responses, and ongoing vigilance and responsiveness from governments is needed to avoid the devastating impacts of previous pandemics.