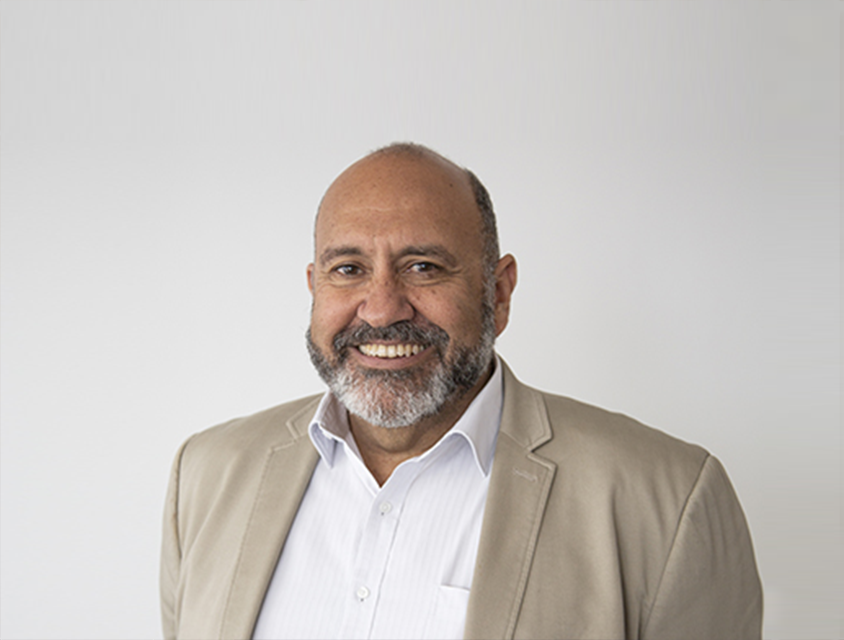 Richard Weston is the first Deputy Children’s Guardian for Aboriginal Children and Young People in NSW at the NSW Government Office of the Children’s Guardian. Previously, he was Chief Executive Officer for SNAICC, the national peak body for Aboriginal and Torres Strait Islander children, and the co-chair for Family Matters. As a descendant of the Meriam people of the Torres Strait, Richard has worked in Aboriginal and Torres Strait Islander affairs for more than 20 years. For nine years, he held the position of CEO of The Healing Foundation leading the strategic development of the organisation. And previously, Richard led Indigenous-controlled health services in far west New South Wales and Queensland.