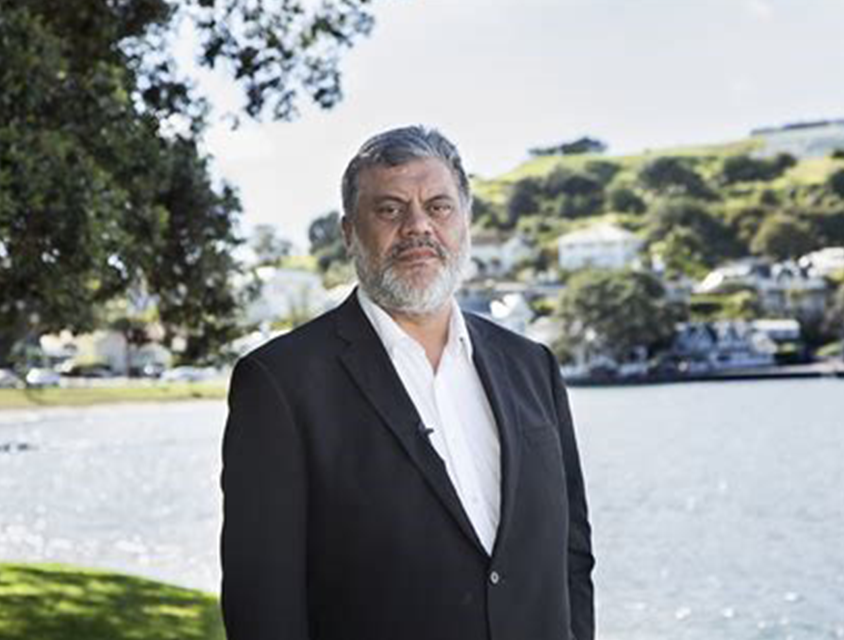 Rahui Papa is an orator, spokesperson, and recognised authority on Waikato reo and tikanga.

He has a background in broadcasting and education, and has served on the Waikato-Tainui Governance Group since its inception.

Rahui has previously chaired the Waikato Tainui Executive, Te Arataura, and served as a director and member of various holdings companies, ministerial committees, and national and local boards.
Rahui plays an integral role in the Iwi Leaders’ Forum, providing advice to Ministers and Crown officials on matters of national significance.