Professor of the Practice of Public Management 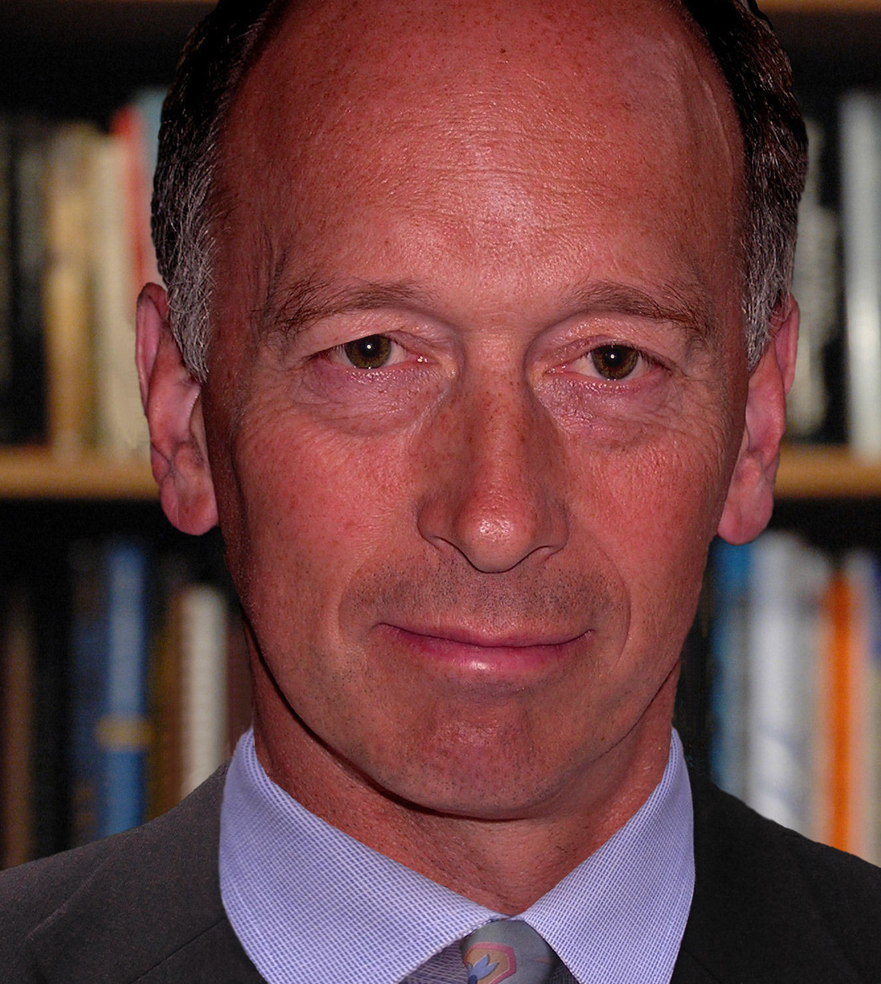 Malcolm K. Sparrow is a leading international expert in regulatory and enforcement strategy, security and risk control. He is the Professor of the Practice of Public Management at the John F. Kennedy School of Government, Harvard University, and Faculty Chair of the Executive Program on Strategic Management of Regulatory and Enforcement Agencies.

He is the author of nine books, including the recently released Fundamentals of Regulatory Design (2020), and the widely acclaimed The Regulatory Craft: Controlling Risks, Solving Problems and Managing Compliance (2000), and The Character of Harms: Operational Challenges in Control (2008). A mathematician by training, he joined the British Police Service in 1977, serving for ten years and rising to the rank of Detective Chief Inspector. At that rank, he headed the Kent County Constabulary Fraud Squad. He has also conducted internal affairs investigations, commanded a tactical firearms unit, and had extensive experience of criminal investigation and general police management. In 1988, he left the police to take up a faculty appointment at Harvard University.

Prof Sparrow’s research interests relate to the risk-control functions of government, and to the special managerial challenges which relate to the roles of social regulation, compliance management, law enforcement, and security. He holds a M.A. in Mathematics from Cambridge University (England); a M.P.A. from the Kennedy School of Government; and a Ph.D. in Applied Mathematics from the University of Kent at Canterbury (England). He is also a patent holding inventor in the area of automated fingerprint identification systems [AFIS].

Prof Sparrow is a Fellow of ANZSOG and teaches in the following ANZSOG courses/workshops: