Office of the Children’s Guardian 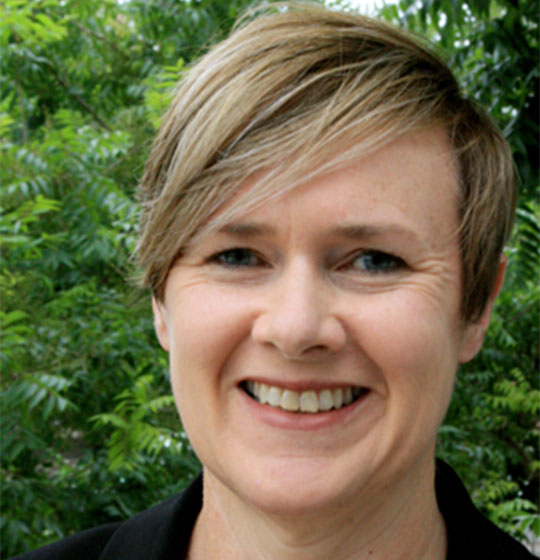 Janet Schorer PSM is the New South Wales Children’s Guardian, having previously worked in senior roles in the NSW Departments of Family and Community Services and Premier and Cabinet. In June 2019, Janet’s contributions to the NSW public service, and particularly to the wellbeing and dignity of the most vulnerable members of our community, were recognised by the award of a Public Service Medal. She was made a National Fellow of the Institute of Public Administration Australia in 2019.

She is an Alumni Ambassador for ANZSOG, a committee member for the NSW chapter of the NRCoP, a member of the Australian Institute of Company Directors and a Co-opted Councillor of IPAA (NSW).