Department of the Prime Minister and Cabinet 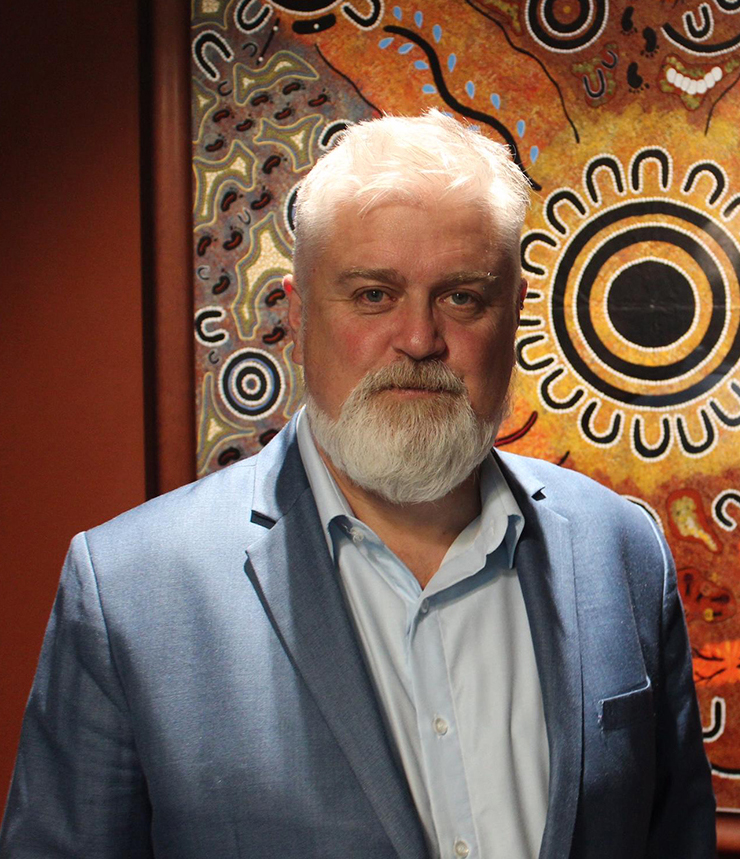 Other roles include the Director of Research for the Lowitja Institute and related Cooperative Research Centre for Aboriginal Health; Chair of the National Indigenous Health Equality Council, Council Member for the National Health and Medical Research Council and a Co-Chair of the Aboriginal and Torres Strait Islander Higher Education Council.

Professor Anderson was awarded the Order of Australia medal in 2017 for distinguished service to the Indigenous community, particularly in the areas of health equality, aged care and education, as an academic, researcher and medical practitioner, to policy reform, and as a role model.

His family are Palawa Trowerna from the Pyemairrenner mob in Tasmania which includes Trawlwoolway and Plairmairrenner and related clans.