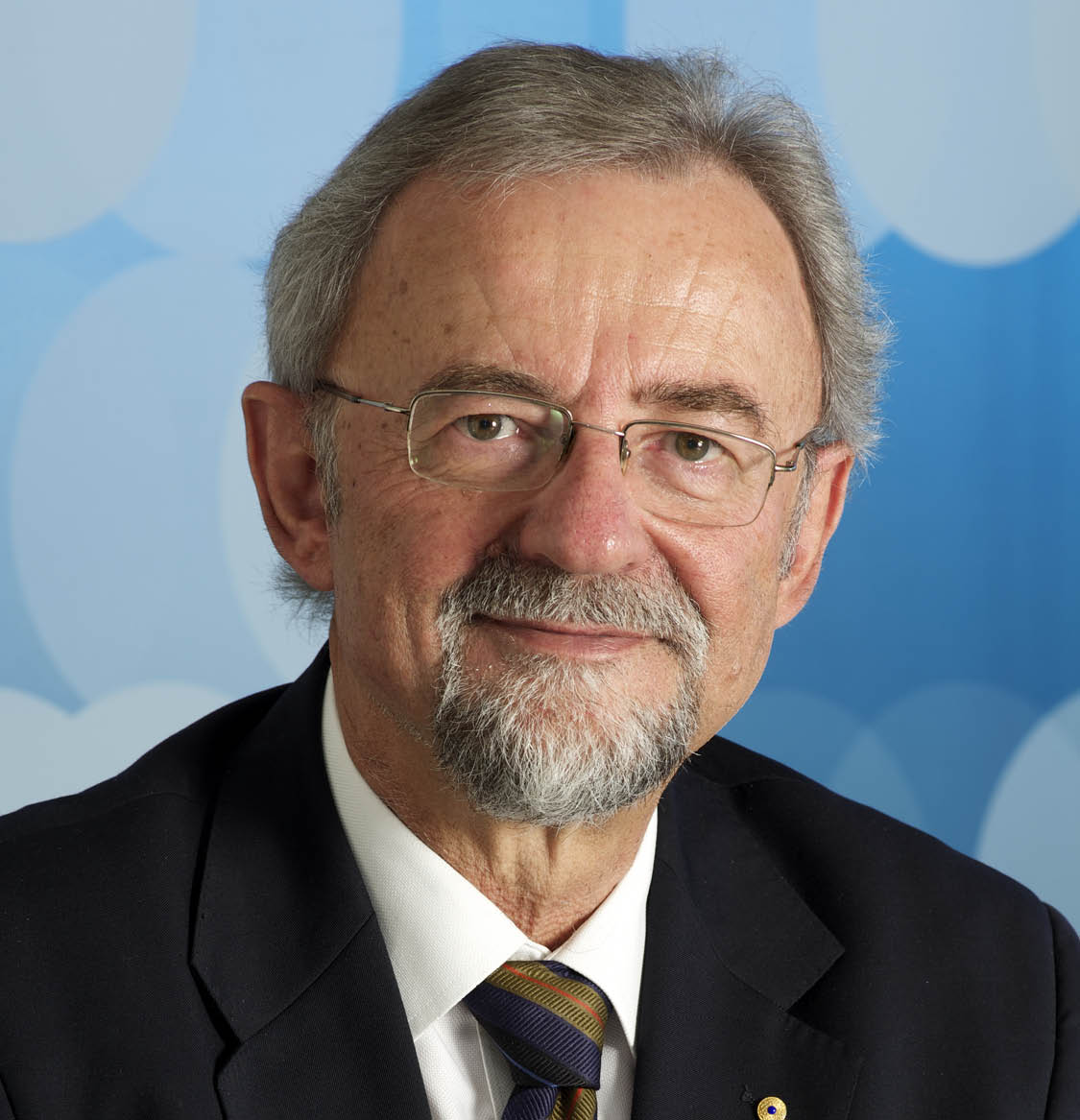 Professor Gary Banks AO was Chief Executive and Dean of ANZSOG until January 2017. He holds degrees in economics from Monash University and the Australian National University.

Prof Banks was Chairman of the Productivity Commission from its inception in 1998 until 2013. He has headed national inquiries on a variety of significant public policy and regulatory topics. For many years, he chaired the COAG Steering Committee for the Review of Government Services, and was the Convenor for the Review’s Working Group on Indigenous Disadvantage. For several years, he also had responsibility for overseeing the Commonwealth’s regulation-making processes through the Office of Regulation Review. In 1997-98 he was a member of the Commonwealth’s Committee of Review of Higher Education Financing and Policy. In 2006, he headed the ‘Regulation Taskforce’ for the Prime Minister and Treasurer, and in 2013 he was appointed to the Prime Minister’s Business Advisory Council.

Gary is a Professorial Fellow at the Melbourne Institute of Applied Economic and Social Research within Melbourne University, where he is also a member of the Advisory Board. He is also an Adjunct Professor at the Australian National University (ANU), where he is a Public Policy Fellow.

Gary has chaired the Regulatory Policy Committee of the OECD since early 2012. In earlier years, he worked at the Centre for International Economics, Canberra, and has been a consultant to the OECD, World Bank and WTO. He was previously a Senior Economist with the GATT Secretariat in Geneva, and Visiting Fellow at the Trade Policy Research Centre, London.

Gary became a Fellow of the Institute of Public Administration Australia in 2001 and a National Fellow in 2008. He was elected to the ANU Economics Department’s ‘Hall of Fame’ in 2002 and received the Chancellor’s Medal in 2004. In 2010 he was elected Fellow of the Academy of Social Sciences in Australia. He was also awarded an inaugural Monash University Fellowship. In 2013 he was made an Alan McGregor Fellow of the Centre for Independent Studies. In 2012, his last year at the Productivity Commission, he was included by the Australian Financial Review as one of 25 ‘true leaders’ and in The Australian newspaper’s top 50 politically influential Australians. In July 2014 he was awarded the Economic Society’s inaugural Distinguished Public Policy Fellow Award. Gary received the Centenary Medal in 2003, and in 2007 was made an Officer of the Order of Australia for ‘services to the development of public policy in microeconomic reform and regulation’.

In this, the third Alf Rattigan Lecture, Professor Gary Banks will consider why that has been so and what might be done, at the political and bureaucratic levels, to moderate the increasing tendency for policy to be made ‘on the run’.

Should drivers pay for how much they use the road? Economists and transport policy experts think so – but their advice is largely ignored by politicians wary of a backlash from voters.

Retiring ANZSOG Professor of Public Sector Management John Alford has been farewelled at a function in Melbourne on August 22 that recognised his unique contribution to ANZSOG, the field of public management scholarship and to the thousands of students he has taught over his career.

6. Public Institutions and the productivity imperative

The Australia and New Zealand School of Government (ANZSOG) has appointed Ken Smith as its new Chief Executive Officer and Dean.

I am sure that I am not the only one to marvel at how fast 2016 came and went! It has been another busy, productive year for ANZSOG, and no doubt an equally busy one for our members, stakeholders and alumni.

The inaugural Alf Rattigan lecture, the first in a series in honour of G.A Rattigan, renowned Chairman of the Tariff Board and Industries Assistance Commission, was held last night at the Australian Academy of Social Sciences, Canberra.

The 2016 India Advanced Leadership Program (IALP) commenced in late August 2016 for a delegation of twenty-one Secretary, Additional Secretary and Joint Secretary level officers from the Indian Government in Sydney and Melbourne.

11. Bridging the gap between academia and policymaking

Research interactions between scholars and practitioners should be understood as a continuum, ranging from one where the ‘two communities’ have been distant from each other to one where a closer relationship prevails. This is a key finding of articles in Public Administration Review this month, including one from our Dean Professor Gary Banks.

12. Frank and fearless? Public trust in the public service