1. The lack of evidence on long-term effects. Some attribute this to the absence of longer-term studies and projects. Others have argued nudges overemphasise individual preference and adopt an atomistic approach to social structure. This results in their limited ability to usher in long-lasting behavioural modifications.

3. Policy makers are themselves behavioural agents and therefore not immune to psychological biases. For every bias identified for individuals, there is an accompanying bias in the public sphere. For example, ‘confirmation bias’ (the selective gathering of evidence to support previously held beliefs) is frequently identified with the behaviour of policymakers.

4. The possibility of behavioural spillovers and unintended consequences. For example. energy efficiency interventions are associated with a rebound effect, where consumers end up increasing product use when their energy costs fall.

7. Ethical considerations and whether nudges can be considered manipulative as they exploit imperfections in human judgment.

The research data came from around 100 articles including behavioural studies published in the top four public policy journals between 1990 to 2016. Researchers took a wide view, and classified studies as behavioural if they employed a behavioural insight and/or an experimental approach.

What the research found

The spread of behavioural studies in the policy literature reflects the increasing awareness and acceptance of behaviourally informed insights in public policymaking. It also reflects the publication of Thaler and Sunstein’s pivotal work on nudges.

Behavioural studies have been used in sectors like health, education, finance, law and order, environment and natural resources. There are no studies that deal with agriculture, climate change, water or transport or energy.

Behavioural studies have been used to explore more abstract issues such as those related to the decision-making processes of policy makers. This includes trust, risk, satisfaction, attitudes, beliefs, identity and diversity. Typical public policy areas that behavioural articles have studied include public service motivation, decentralization, public service delivery and participation (including collaboration, cooperation and co-production).

Despite the rising prominence of behavioural policy instruments, there has been limited systematic evidence of the research agendas and activities around them. Out of the seven challenges, there were no studies exploring the spillovers, the long-term impact of behavioural interventions and the ethics of nudging.

The future of behavioural tools in public policy – Stuti Rawat and Michael Howlett, The Routledge handbook of policy tools, August 2022

The e-book article is available via individual or institutional access through a library service such as a university library, state library or government library. 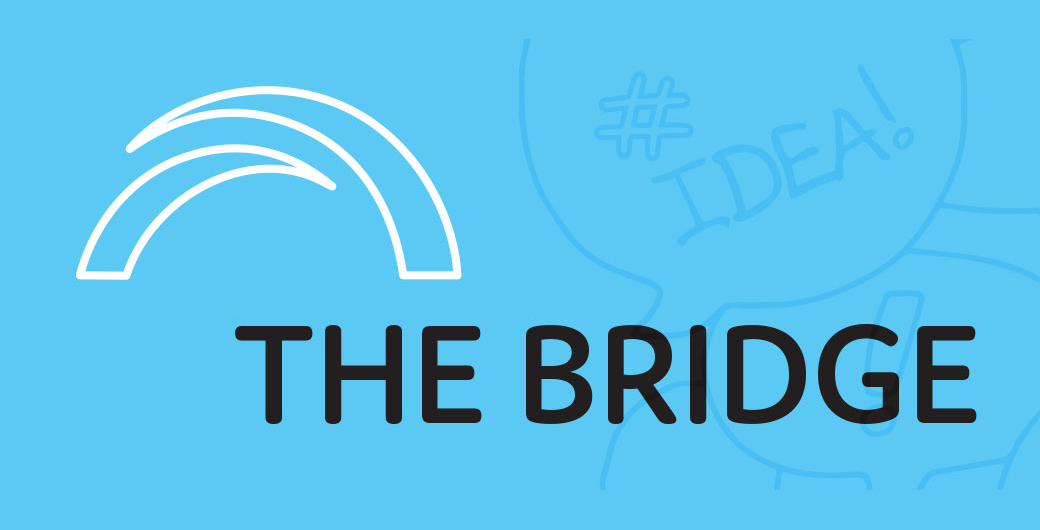 Other Research Briefs on behaviour change in public policy include: