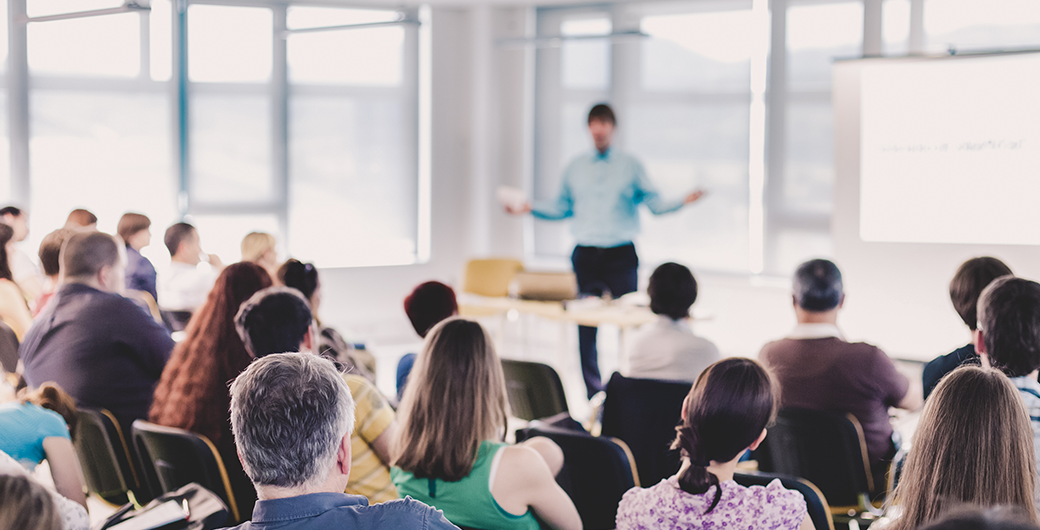 As the job of regulators has become more demanding, there has been an increased interest in ‘professionalising’ the craft, and a focus on the similarities in the challenges facing regulators in different areas and agencies.

Aotearoa New Zealand began the process of professionalising regulation in 2008, and the Government Regulatory Practice Initiative (G-Reg) was set up in 2015 to provide standardised training to regulators across agencies and improve regulatory practice, regulatory leadership, regulatory culture, and workforce capability in and across state sector organisations and regulatory systems. To do this, G-Reg has developed a series of qualifications to provide new foundations of understanding for every level of regulator, developed through consultation with over 20 government agencies.

No similar system exists in Australia, and ANZSOG’s National Regulators Community of Practice (NRCoP) is looking to create a program of training modules – the Foundations of Regulatory Practice Program – to give Australian regulators access to training with a focus on the common issues regulators face.

An NRCoP webinar held late last year, Professional Development training for regulators: what can the Aussies learn from the Kiwi experience?, facilitated by Sally Washington, ANZSOG’s Executive Director Aotearoa New Zealand, brought regulators from Australia and Aotearoa New Zealand together to talk about the benefits of the G-Reg model and how agencies had used it to improve their regulatory skills bases.

As a result of Aotearoa New Zealand’s efforts to professionalise regulation, G-Reg provides regulators with a chance to upskill, speak a common language and have transferable skills to move around the system.

Dr Lorraine Cherney, ANZSOG’s NRCoP manager said that any cross-agency program needed to cover the full range of regulators – from mine safety to early childhood – and needed to speak to regulators across that spectrum.

She said the NRCoP had asked members what kind of previous training they had, and what they might need and found a broad demand for transferable regulatory training, to sit alongside workplace specific training.

Enrolments for the Foundations of Regulatory Practice program will open in the second half of the year.

“We’ve conceptualised this as horizontal, quite wide training, and we’ve also consulted for suggestions for topics. This has got to be suitable for all learners and regulatory officers, it needs to have new skills and knowledge and we need to make sure it is achievable,” Dr Cherney said.

“We have a call out to our members to look for case studies that we can use. What do you do to tackle problems in an interesting and innovative way and what can others learn from you.”

“For these initiatives to be successful senior staff need to do the training and finding time for staff to do it sends a very important signal about the importance of the training.

“The main difference to G-Reg is that we won’t be doing official qualifications at the end of it. It’s a common course that will be recognised within our community, but we are not going down the path of a nationally recognised qualification, that’s not something we think that the community is looking for at the moment.”

Aotearoa New Zealand’s experience has shown the value of investing in upskilling regulators, and the webinar outlined the history of the program and how it was being used by different agencies today.

Keith Manch, chief executive and director of Maritime New Zealand, said that the road to G-Reg started in May 2008 with the Compliance Common Capability Programme (CCCP) that had originated the combination of work on people and organisational skills that would be what was needed to lift regulatory capacity.

“This three-legged stool of developing people capacity, organisational capacity and a professional community of regulators, is the one that G-Reg continues to sit on today,”

He said that the CCCP had been shown to be a cost-effective investment in learning and development that had lifted trust and competence across the system.

Wendy Kale, now a consultant but previously one of the drivers of professionalising regulation in Aotearoa New Zealand said that early research had backed the intuitive view that regulators in different areas had a lot in common and could learn a lot from each other.

“Some of the early work was around creating a simple glossary of definitions and activities, and a shared PD program through qualifications. This enabled some simple career mapping – helped the sector to see itself as a community with common practice language and aspirations and helped people to see how their work was contributing to the common good.

“Whenever we’re looking at this it needs to be thought of across the next ten years. Champions are critical and resilience is required because you can expect peaks and troughs. The good news is the troughs bottom out at a higher level than they used to.”

Rebecca Foley, from the Regulatory Stewardship Branch of the Ministry of Business, Innovation and Employment, said that the Ministry was an early adopter of the G-Reg qualifications and in 2018/19 focused on working out how to get more people engaged with the core knowledge qualification.

“In November 2018 we had 530 people in level three – with 57 per cent passing the qualification. The question was ‘how many should we have?’ because there were approximately 2000 roles where the qualification would build regulatory capability. At that stage the uptake of the qualification was largely due to it being championed by leaders here, and it was being done online as a self-study option.”

The ministry brought people together in small groups to do the G-Reg topics and added extra material relevant to the ministry’s work. They offered different options for study, including a ‘boot camp’ where a personal trainer could assist students with any of the modules that they were stuck on.

“We wanted to start slowly and build up, but we found that within six months we had increased to over 1000 people, with the success rate up from 57% to 80%.

“You need to work out what your learners really need – time, support and practical examples. The cohort approach helps keep people motivated and the spill over benefits included developing additional skills, and also creating new networks between our staff.”

Tony McKenna, technical programme manager SkillsNZ, said that he had already had a very motivated sector that wanted to do something different, and he had tried to work out what would be the best way to offer the qualifications to a broad range of regulators based in different parts of Aotearoa New Zealand.

He said that over 8700 people had enrolled in programs in the last five years and nearly 8600 had graduated.

“This is because the sector has embraced the concept of these qualifications and shown to their people that they are of some value to them.”