In 2021, an independent panel of senior scholars and expert practitioners commenced a comprehensive Academic Program Review (APR) of ANZSOG’s Executive Master of Public Administration (EMPA). The APR complemented the earlier Compliance Review undertaken by Dr Michael Tomlinson and Emeritus Professor Valerie Braithwaite. The APR focused on academic rigour, value for key stakeholders and the future direction of the program. The Review Panel was chaired by Professor Richard Eccleston, Director of the Tasmanian Policy Exchange and Professor of Political Science at the University of Tasmania. The diverse international Review Panel included globally recognised academics from the world’s leading schools of public administration and policy. It also included senior public sector leaders from a range of jurisdictions, as well as EMPA alumni and a current EMPA student. A range of data collection activities were undertaken for the APR, including surveys of EMPA students and alumni, consultations with partner universities, public service commissions and EMPA Subject Leaders. The Review Panel concluded that the EMPA is a unique and innovative program with strong conceptual foundations. It delivers unmatched value for money compared to similar programs delivered by the world’s leading universities. The program enhances graduates’ understandings of theory and its application to practice. The Review Panel highlighted the need for deeper engagement with First Peoples perspectives and priorities in the EMPA. It also made suggestions for enhancing the value that the EMPA delivers to owner governments and partner universities, and offered suggestions for ensuring the sustainability of ANZSOG and the EMPA into the future. 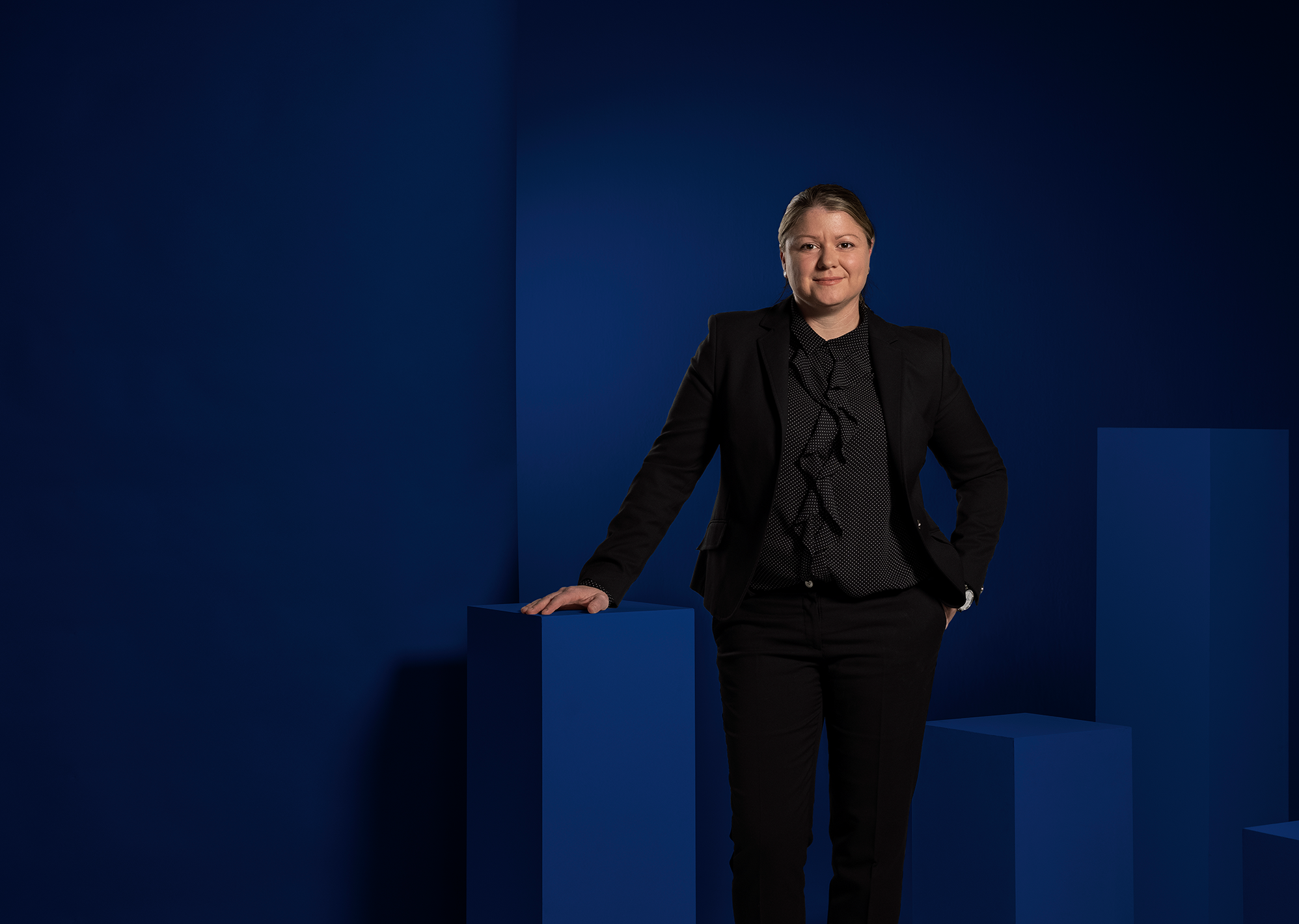 Department of the Chief Minister and Cabinet,

Professor of Public Policy and UNESCO Chair on Social Design in Asia,

The Review Panel was asked to examine the following:

Academic quality of the EMPA and academic standards attained by program graduates.