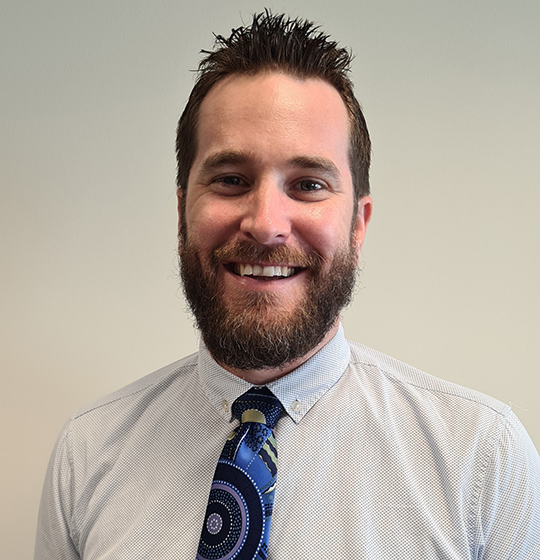 Shane has led the design and delivery of major and complex projects and reforms in a range of different contexts, and has extensive experience in stakeholder engagement and emergency management. Recently, Shane led the taskforce established to design and implement the NT Department of Education’s response to COVID-19, ensuring continued learning for Territory students in a safe environment.

Shane holds undergraduate degrees in business and law, and postgraduate qualifications in law and public administration, including an Executive Master of Public Administration from ANZSOG. In 2020, Shane’s contributions to the public service and the education sector were acknowledged when he was awarded a Chief Minister’s Award for Excellence in the Public Sector as well as an Educational Leadership Award from the Australian Council for Educational Leaders NT.