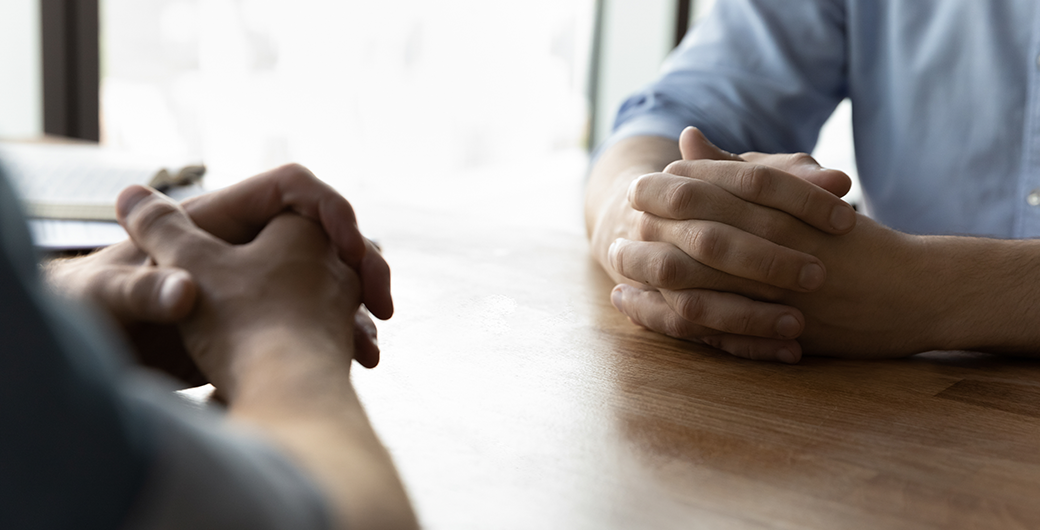 Public services do not always create value. When poorly organised or delivered, they can destroy value and make service users’ lives worse. A research paper in Public Administration examines value destruction from the perspective of both public value and private value in public service environments. It develops a framework that accounts for the types of value destruction and the tension between public and private value.

What is public value?

The notion of public value derives from academic Mark Moore. He articulated public managers’ responsibility for creating something substantively valuable for society following a doable, sustainable, and legitimate strategy. This encapsulates what the public values as well as adding value to the public sphere.

What is private value?

The creation of value at the private level focuses on individual service users and citizens. There are three dimensions to such value creation:

Three sources of public value destruction have been identified. These are where:

Case studies of value destruction in public services have emerged in fields such as e-government, elderly care and robotics, and health care.

The paper explores value destruction at the intersection between public and private value and investigates the potential that they can conflict with each other—to actually destroy, rather than create value.

The research explored value creation across a number of dimensions including a multi-case study method of four public carbon reduction projects in urban areas. The methodology involved 38 in-depth semi-structured interviews and reviewing 121 files of documents.

What the research found

The research identified 14 examples of value destruction. These included:

The case analysis led to the following typology of value destruction:

Although both value failure and value decline are examples of unsuccessful value creation, they are conceptually different. Failure denotes the non-performance in regard to expected value targets, while decline relates to not only the suspension/prevention of new value creation but also the decay of pre-existing value.

Unless considerations of public and private value creations are embedded within public policy, value destruction will almost certainly occur in the production of public services. Practitioners need a clear understanding of how value destruction occurs and how to resolve these occurrences.