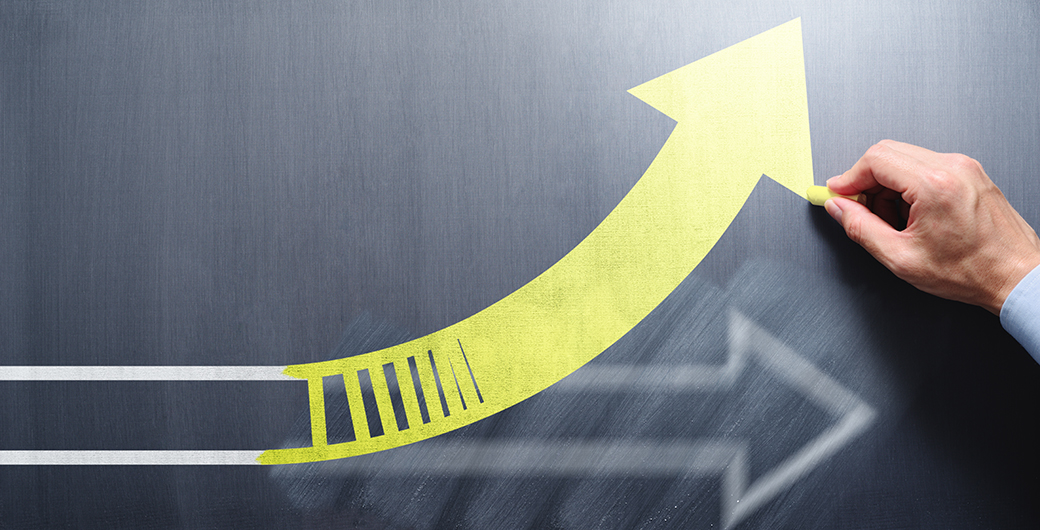 While the outcomes of a royal commission can significantly shape the direction of public policy, they can also miss opportunities to influence. How do royal commissions exert policy influence?

A paper in the Australian Journal of Public Administration by Michael Mintrom, Deirdre O’Neill and Ruby O’Connor explores the influence strategies used by three Australian royal commissions that achieved high levels of policy impact. This includes the role of problem framing, advocacy coalitions and implementable recommendations. Based on this analysis, lessons are drawn for how future royal commissions might create policy legacies that deliver high public value.

Royal commissions are ad hoc bodies established by the head of state, on behalf of the Crown and on the advice of the government. The government (Commonwealth or state) decides the terms of reference, appoints the commissioner/s and determines funding allocations. Royal commissions can provide domain-specific policy advice, investigate specific crises or assure the public that government is taking a particular issue seriously.

Royal commissions have strong investigative powers including the ability to cross-examine and protect witnesses and subpoena documents. This means they can access information that would not otherwise be available to the government or the public. These powers cease on the submission of the final report and there is no oversight of what happens next. Recommendations are not legally binding.

The paper discusses three influence strategies used by royal commissions which have had a successful influence on policymaking.

Policy problems invariably have multiple attributes. How problems are framed can determine who will pay attention to them. This suggests advocates of policy change can build support for their positions by portraying problems in new ways.

Individuals and groups seeking policy influence must find ways to work effectively with others. They often do so by creating advocacy coalitions who are from a variety of positions (e.g. elected officials, agency officials, interest group leaders, researchers), but share a particular belief system and show a level of coordinated activity over time.

Although members of royal commissions cannot be expected to establish new advocacy coalitions, it can be assumed they will engage with stakeholders and policymakers in ways that build on the strengths of existing coalitions.

Workable policy solutions are a prerequisite for policy change, and this will depend on their operational feasibility and political acceptability.

The election of the Whitlam government in 1972 signalled a fundamental policy shift from assimilation to Aboriginal self-determination. The Aboriginal Land Rights Commission (ALRC) was the first Commonwealth enquiry into Aboriginal land rights. The terms of reference tasked it with:

Based on ALRC’s recommendations, the Aboriginal Councils and Associations Bill and the Aboriginal Land (Northern Territory) Bill were passed by the House of Representatives in 1975.

Framing: The terms of reference set the ALRC’s path by determining that it was not a matter of investigating whether the rights and interests of Aboriginal peoples to their land should be recognised and established, but of how they would be.

Advocacy coalitions: The report couched the obligation to recognise land rights as an issue affecting all Australians, not the Indigenous population alone. The role Aboriginal peoples would play in implementing the recommendations was also central to the ALRC’s success.

Implementation: When the ALRC was established, the Whitlam Government had already announced its intention to restore Aboriginal land rights. The ALRC’s role was to map out how this could be achieved and the recommendations were readily accepted.

The 2009 Victorian Bushfires Royal Commission (VBRC) was announced in the wake of the Victorian bushfires on 7 February 2009. The VBRC made 67 recommendations, emphasising the need for further education programs and the establishment of a coordinated response framework. The Victorian Government accepted all but one of the recommendations.

Framing: One of the stated intentions of the VBRC was to contribute to healing by providing a space for the stories and voices of those who were directly impacted by the fires. While the VBRC’s findings pointed to failures of specific individuals and organisations, the inquiry’s lessons and recommendations were focused on the future and the importance of a collective response.

Advocacy coalitions: The VBRC developed its recommendations to reflect the theme of ongoing shared responsibility and collective memory. Outlining the different roles community members, politicians and institutions played provided a clear picture of the web of responsibility.

Implementation: Recommendations centred on the need for an inclusive and comprehensive approach to assessing risk and placing safeguarding human life at the forefront of planning. Many of the recommendations called for existing policies to be streamlined and improved which made implementation relatively straightforward.

The decision to establish the Royal Commission into Institutional Responses to Child Sexual Abuse (RCIRCSA) came after years of sustained campaigning led by victims, support groups and journalists. The RCIRCSA was to report and make recommendations on:

The RCIRCSA made 409 recommendations. These were not exclusively directed at the Commonwealth or state governments. Recommendations were also made for institutions such as churches, schools, local governments and the criminal justice system.

Framing: The RCIRCSA featured the voices of survivors and their supporters directly in the report. Listening to the stories of survivors and responding to the recommendations made in the final report were ways to take responsibility for the past and protect children in the future. The RCIRCSA emphasised this responsibility rests with all of society.

Advocacy coalitions: By spreading the sense of responsibility throughout society, the RCIRCSA encouraged solidarity. By requesting the Commonwealth Government respond to the final report within 6 months and subsequently report on progress annually, the RCIRCSA sought to direct the government’s accountability to the whole of Australia.

Implementation: During the inquiry process, the RCIRCSA held a series of review hearings that followed up with institutions to assess what measures had been taken since the initial hearing. This approach allowed the RCIRCSA to hold institutions accountable to the recommendations made in the interim report. The recommendations in the final report that called for permanent oversight and comprehensive frameworks were a further attempt to mitigate the lack of power royal commissions have to implement their recommendations or monitor implementation.

Each royal commission engaged in framing that ensured its findings and recommendations transcended partisan political fault lines. The common thread is core societal values. These include commitments to

Coalition building occurred in diverse ways across the three cases. Yet in all of them, evidence and argument were critical to showing how recommended policy would serve the interests of a diversity of people.

Each of the royal commissions paid significant attention to how their recommendations could inform policy. They understood that fundamental change occurs only when people in specific positions of power or authority commit to changing their own behaviours or to overseeing changes in specific organisational routines or practices.

ANZSOG’s The Bridge is a research translation project which produces Research Briefs, like this one, which summarises academic research of relevance to the public sector.