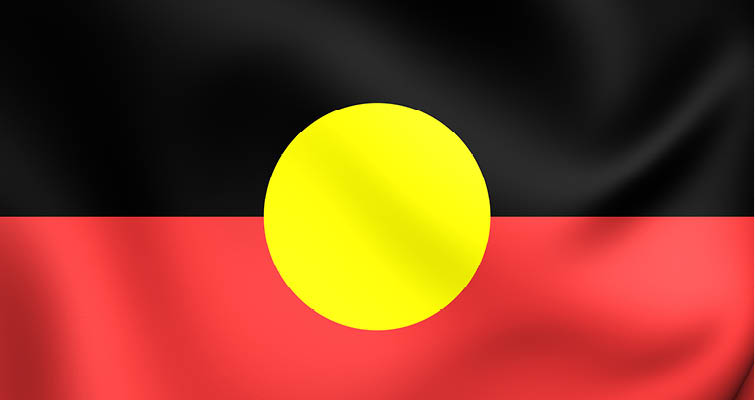 Up until the mid-1970s in Australia, thousands of children of Aboriginal and Torres Strait Islander descent were removed from their families, often without explanation or parental consent, as mandated by state and federal law. As the experiences of the Stolen Generations (as they came to be known) became more widely documented in the 1980s, calls for an official apology gained momentum in the late 1990s – particularly after a national inquiry which recommended formal recognition of, and compensation for, survivors. The then Prime Minister John Howard issued a “statement of regret”, but did not offer an apology on behalf of the nation, believing that the “current generation can[not] accept responsibility of the deeds of earlier generations”. Instead, he preferred to focus on “practical reconciliation” addressing contemporary deficits. But the calls for “sorry” were eventually answered in February 2008 by incoming Prime Minister Kevin Rudd.

This case has been prepared for discussion on two broad sets of leadership questions. What type of leadership was involved in Rudd’s apology? and how and why does an apology such as this fit in to the leader’s communications repertoire? The case exhibits include excerpts from the relevant speeches by John Howard and by Kevin Rudd.