Overturning a blind eye: closing the vision gap for Indigenous Australians (A) 2015-100.1

Overturning a blind eye: closing the vision gap for Indigenous Australians (A) 2015-100.1 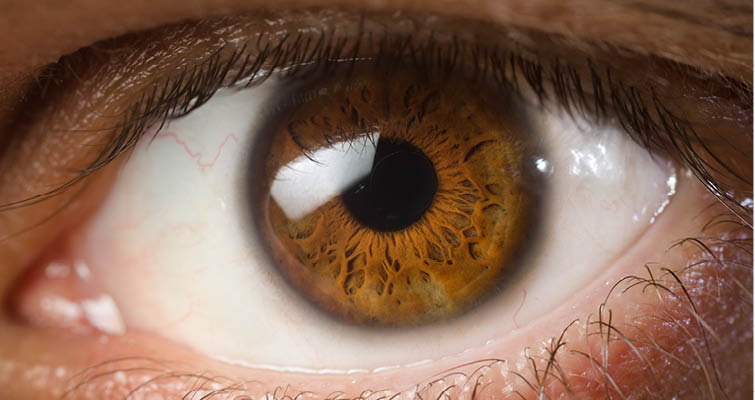 In 2008, Australia was the only OECD country where the preventable eye disease trachoma remained active in its population. This despite the fact that the World Health Organization’s Vision 2020 campaign had been deemed successful, including in Australia, in eradicating a disease that is typically associated with poverty. Indeed, trachoma had not been seen in mainstream Australia for a hundred years. In remote Aboriginal communities, however, still over 50% of children were infected and 10% of adults blind or at risk of going blind. The unacceptable figures had not gone unnoticed – several federal policies had attempted to reduce the rates of trachoma, if not eradicate it entirely, but success was limited. Hugh Taylor, Professor of Indigenous Eye Health at the University of Melbourne, was a globally recognised expert in public health ophthalmology, and he had a plan. Though resources were limited, and treating trachoma a lower priority on the Indigenous health agenda, Taylor recognised that the gap in eye health outcomes was one that he could close.