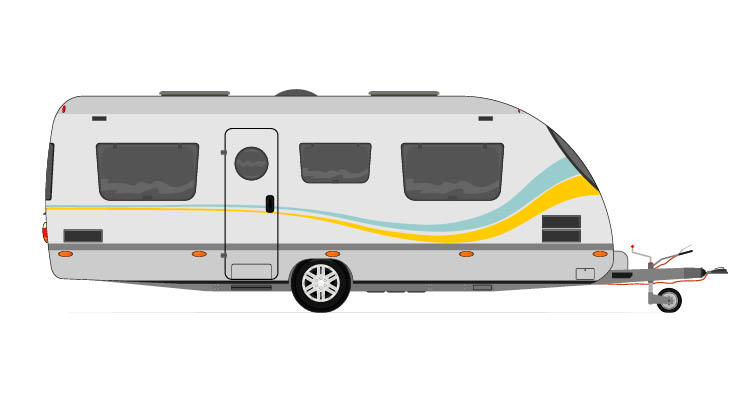 In May 2006, Australian Capital Territory Chief Minister Jon Stanhope confronted a difficult problem. Koomarri Association ACT, the community organisation which owned the Narrabundah Long Stay Caravan Park, providing cheap accommodation for low-income earners, had announced it was to sell the park to a private developer, who had served the occupants with eviction notices. There was widespread media and public concern about the likely impact on the occupants, especially given the circumstances in which Koomarri had acquired the park five years previously. Suddenly the caravan park was headline news, and the Canberra community rallied behind the park residents and support for their position grew. It soon became clear that they expected to ACT Government to prevent the evictions.

This case study looks at the complications when government hands over a social housing responsibility, which it does not regard as being its core business, to a not-for-profit entity. As such it illustrates an aspect of the shifting interface between the public and private sector. Teaching uses include sessions on privatisation, government-business relations, public policy and social administration.