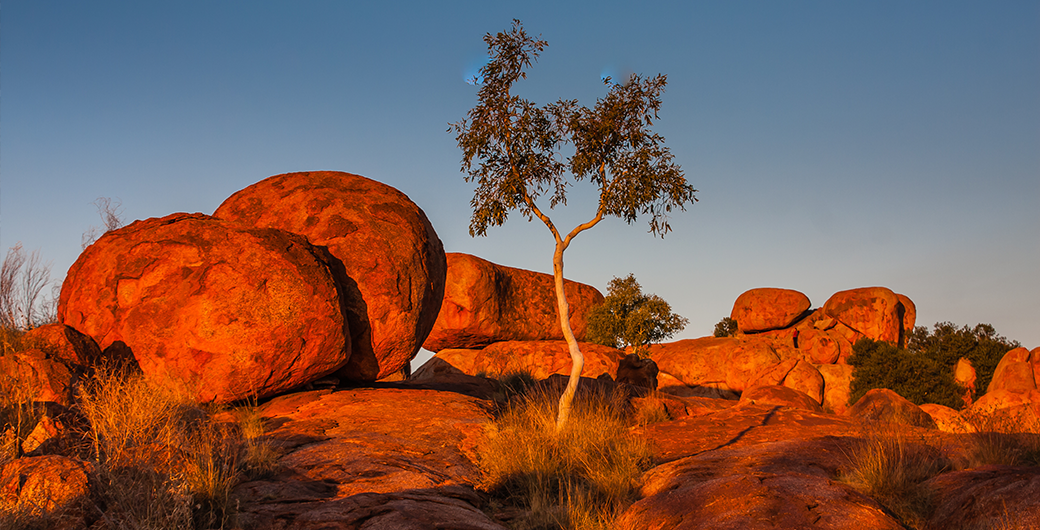 Petrol sniffing was one of the most pernicious problems facing remote Indigenous communities in northern and central Australia. Though it was hard to determine how many people suffered Volatile Substance Abuse, it was enough that the physical ramifications were high for those sniffing petrol, and the social and financial impacts high for communities and governments. It was not a problem without a solution, however. Avgas, or aviation fuel, proved an effective replacement for petrol as its effects were less addictive. The Australian Government began subsidising Avgas to great success, though the scheme was not without its problems. The leaded fuel raised environmental health concerns, and was damaging to car engines. In 2004, British Petroleum approached the Federal Government with a new fuel called Opal that, like Avgas, would alleviate the problem of petrol sniffing, but without the damaging effects on cars and the environment. Opal fuel was launched in 2005 with fervour. Still, those who were willing to travel for petrol could find it in Alice Springs. Though the problem of petrol sniffing in Alice Springs was much smaller, the government saw that preventative measures were needed. The challenge was in convincing its community that Opal was a worthy alternative.

This is a case that can be used to discuss strategic communication and social marketing, as well as more generally, policy development. It demonstrates some of the subtleties of communication with different target audiences, and the importance of understanding the full range of interested stakeholders. Part A can also be used in discussion of a major social, financial and public health problem facing communities, and possible solutions to it.

Part B is an epilogue, but contains a detailed description of the communications strategy – and the challenges it faced – in introducing Opal fuel. Download Part B (epilogue) here.