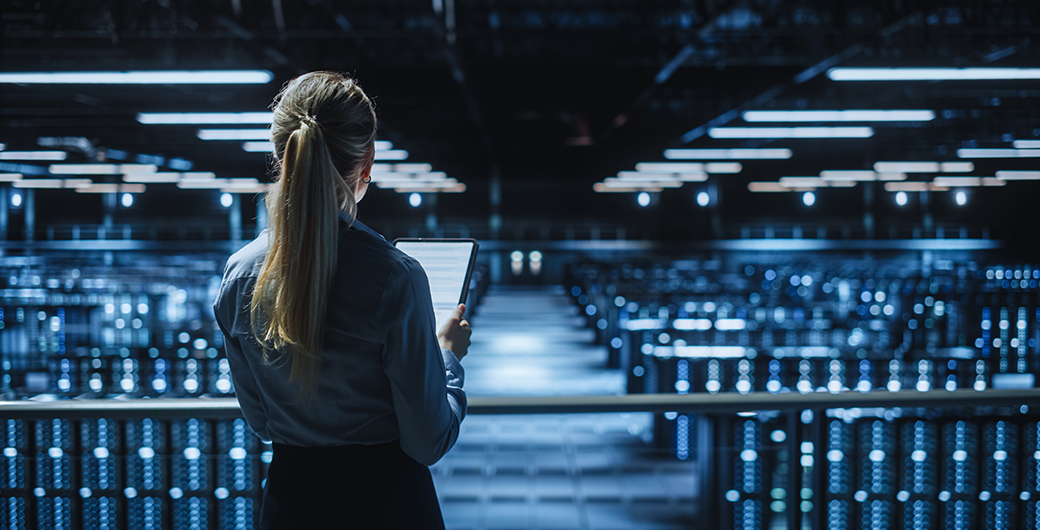 An article in Public Management and Money discusses an under-explored aspect of innovation—failure. Some failures can be valuable: these are known as intelligent failures as they create opportunities for deep learning.

By having a clearer understanding of the role of failure in the innovation process, public managers can better support the growth of innovation cultures and practices within their organisations

The failure to discuss innovation failure

When it comes to innovation, failure should be a given. By its very nature, innovation involves risk and unpredictability, in both process and outcomes. The innovation process includes the creation, testing, implementation and diffusing of new ideas and solutions. Things can go wrong at any stage along this innovation cycle.

Public services must contend with additional risks. These services are contested and controversial as they:

While definitions of innovation vary, they share common characteristics. Innovation is:

Demographic changes, variations in user needs and expectations, and the ripple effect of unintended consequences can have significant impacts on the feasibility of innovations. What is regarded as a useful innovation today might be the subject of a public enquiry or an electoral backlash tomorrow.

There are certain types of failure which allow risk to be more effectively managed. These are termed intelligent failure. These are the failures that are most effective at fostering learning.

Intelligent failure has the following characteristics:

Intelligent failure is based on active experimentation to learn and improve. However, organisations will vary in their attitude toward experimentation and risk. Innovation requires effective engagement with risk. This is a major issue for public services where the challenges and dangers of risk are often cited as reasons not to innovate.

The traditional approach to addressing risk is through risk minimisation where risk is avoided or reduced. This is largely based on the idea that risks are both known and knowable which can be challenging in reality. This is particularly relevant for innovation where outcomes cannot be fully knowable.

A second approach is to focus on risk analysis which recognises that risks cannot be fully avoided. This requires a detailed understanding of consequences so that negative outcomes can be constrained and managed. Another approach is risk governance which acknowledges public services operate in conditions of uncertainty where the risks are not known and cannot be fully comprehended. Risks may have benefits as well as harms and risk governance involves negotiating the amount of risk considered acceptable.

An intelligent failure approach will involve the second and third approaches to risk given the inevitable uncertainty of innovation.

Failure can be conceptualised as providing an opportunity for learning about impacts which create or impede public value. While active experimentation with its attendant risks is not easy, public agencies need to accept the inevitability of failure. This requires developing a responsible risk culture, based on proportionate rather than over-cautious responses to risk.

When failures do occur, they need to be reviewed and evaluated. The role of a questioning and enquiring leadership is also valuable in encouraging curiosity and planned experimentation rather than a fear of failure.