In search of a golden thread: Developments in public management across Aotearoa-New Zealand and Australia

In search of a golden thread: Developments in public management across Aotearoa-New Zealand and Australia 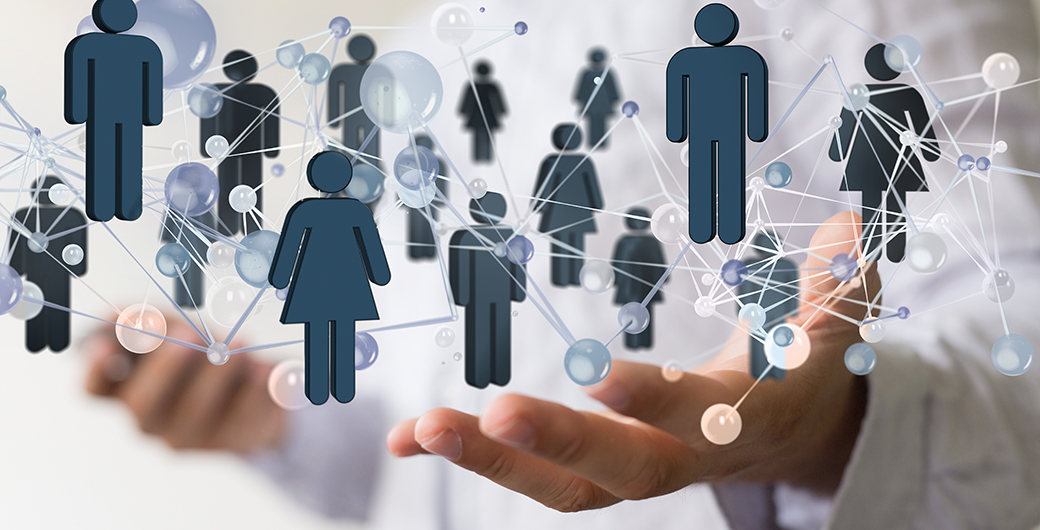 Aotearoa-New Zealand and Australia have long been considered role models for innovations in public policy and management. Is there a golden thread that ties recent public management developments across the two countries?

A paper in Public Management Review, by Michael Macaulay, Professor of Public Administration Victoria University of Wellington, reviews recent developments in public policy and management in Aotearoa-New Zealand and Australia. Both countries were archetypes of New Public Management (NPM) reforms and their current initiatives align with a post-NPM world. This is characterised by:

It is more difficult to find the emergence of a new Australasian model. While Australia and Aotearoa-New Zealand are often perceived as analogous, there are substantial differences in economy, constitution, society and political systems. This results in a potpourri of public reforms rather than a discernible reform model.

For all its claims about spearheading the NPM revolution of the late 1980s and early 1990s, Aotearoa-New Zealand was very much an early adopter rather than an innovator. The reforms of the last decade display similar tendencies: a demand to be seen as something new while still rooted in earlier initiatives.

The recent reforms are:

The article notes that neither BPS nor social investment survived its government and it is far from guaranteed that the wellbeing approach will not suffer the same fate.

Aotearoa-New Zealand is currently undertaking the biggest reform of its public service in thirty years with the Public Service Act. The goal of the Bill is to:

The Bill creates a new set of principles and values for the Aotearoa-New Zealand public service. All are underpinned by a commitment to acting in the spirit of service to the community. This spirit of service will be a legally enshrined foundational principle.

It is hoped that strengthening the foundations of the concept will create a more unified public service. This is especially related to public servants’ professional self-identity as first and foremost members of the public service rather than a specific agency.

Due to Australia’s size and federal political structure, it is not as easy to trace a linear narrative of public sector reform as with Aotearoa-New Zealand. However, several key post-NPM models can be found including outcomes, collaboration and facilitation of self-organised networks.

The most often studied of these approaches are various forms of co-production and collaboration. Key policy areas include public/neighbourhood safety, the environment and health with co-productive behaviours geared more towards the individual level rather than the collective.

Co-production has also appeared in localised forms, either temporal or spatial. While effective, examples of co-production remain emergent and do not point towards any deeper guiding frameworks. Critics argue despite the successes of many initiatives, there is still scope to improve the quality and quantity of citizen participation.

While there has been no shortage of innovations in either Australia or Aotearoa-New Zealand, these have not been systematised. If there is anything new, then it is very much a new public eclecticism: a desire to try out so many different ideas that it would be helpful to perhaps adopt a set of underlying principles.

Although there is still not enough evidence to suggest a new model of public policy or management appearing in Australasia, the ‘new normal’ in a completely uncertain future might enable more formal paradigms to appear.