Government as a social machine

Government as a social machine 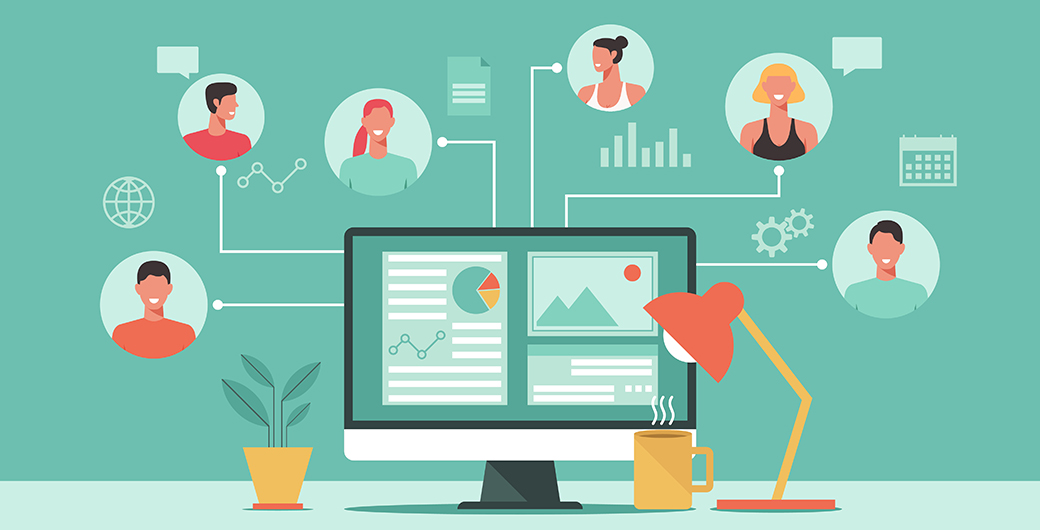 This project seeks to explain how governments around the world are using the web, and more specifically ‘Web 2.0’, as a market-based policy instrument. Web 2.0 technologies enable read/write interactions between and among users. The belief is that by engaging with citizens via these mechanisms, government agencies can more fully understand stakeholder needs; increase productivity; and reduce waste by more effectively and efficiently delivering targeted government services. This project explores the concept of 21st century government as a ‘social machine’ in its own right, with a focus on analysing the links between the rapid development of information and communications technologies and the accompanying organisational changes. There is evidence of a transition in thinking that acknowledges the disruptive and dynamic context within which government operates, whilst simultaneously recognising the challenges that governments of all kinds face as they attempt to use and exploit digital technologies.

This is Report 1 from the ANZSOG-funded project Government as a social machine.