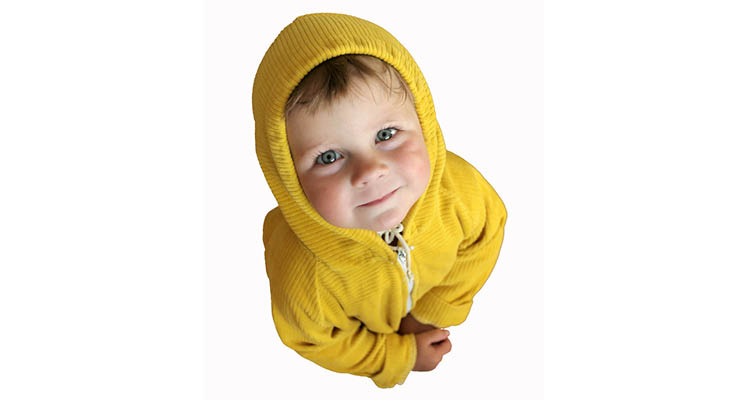 In late 2009, the Northern Territory Chief Minister and Minister for Child Protection appointed a Board of Inquiry to investigate the child protection system. The inquiry was prompted by a series of major departmental failures. In 2010 the Board of Inquiry released its report, the latest in a long line of investigations into child welfare issues in the Northern Territory. The report noted that the Northern Territory Families and Children (NTFC) division (handling child protection and youth services) faced the same problems as child protection agencies across Australia and around the world, but that there were also problems specific to the Northern Territory. Complicating the situation was a severe shortage of NGOs involved in child welfare and the complete absence of Aboriginal-managed services for a system in which Aboriginal children accounted for a disproportionate number of children taken into care. Moreover, staff cited a toxic working environment and insufficient support services for challenging jobs. Some staff also stated that they were disillusioned with a system overall that failed to protect vulnerable families and sometimes exacerbated trauma.

This “wicked problem” uses investigation reports into the child protection system to describe the complexities and problems experienced in the NTFC, the various external and internal criticisms it faced, and recommendations for change. The case offers a range of discussion possibilities, including around wicked problems, child protection, and organisational culture and change.