The dangers of misinformation surrounding Aboriginal deaths in custody

The dangers of misinformation surrounding Aboriginal deaths in custody 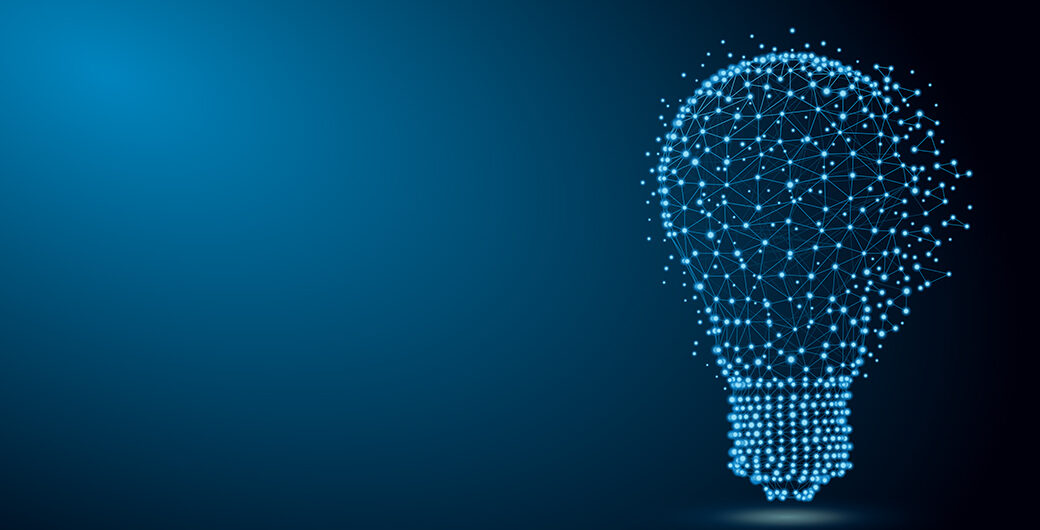 Aboriginal and Torres Strait Islander readers are advised that the following article contains the name of a person who has died.

In 2017, The Federal Minister for Indigenous Affairs commissioned a report from Deloitte Access Economics to review the implementation of the 339 recommendations from the 1991 Royal Commission into Aboriginal Deaths in Custody (RCIADIC). The Deloitte report was classed as ‘misleadingly positive’ in the 2018 joint response to the report by the Centre for Aboriginal Economic Policy Research (CAEPR). Carissa Lee Godwin, Editor, APO’s First Peoples & Public Policy Collection, provides an overview of the recent report from CAEPR titled 30 years on: Royal Commission into Aboriginal Deaths in Custody (RCIADIC) recommendations remain unimplemented. The CAEPR expresses concern about the Australian Government relying on the ‘misleadingly positive’ findings in the 2018 Deloitte report of the implementation of the RCIADIC’s recommendations into addressing Aboriginal deaths in custody.

The CAEPR and Deloitte Report can be viewed in APO’s First Peoples & Public Policy Collection.

The Australian Government’s continued reliance on the Deloitte Report’s findings has seemed to justify inaction around Aboriginal deaths in custody, stating there is progress where there is none. CAEPR’s report states: “The government professed to have addressed the main recommendations that remained unimplemented at the time of the Deloitte Report and suggested that the only remaining shortcomings related to reporting.” The CAEPR Report notes that:

The scope and methodology of the Deloitte Report misrepresents governments’ responses to RCIADIC, and has the potential to misinform policy and practice responses to Aboriginal deaths in custody.
First Nations people in prison have increased over the past three decades. In 1991, 1232 out of every 100,000 First Nations Australians were in prison. By December 2020, 2,333 out of every 100,000 First Nations Australians were in prison, with a total of 12,344 First Nations Australians in prison.
First Nations children are substantially over-represented in custody, constituting 48% of the youth detention population, and are 17 times more likely to be incarcerated than non-First Nations children.
RCIADIC Recommendation 165 points to the need to screen for potential hanging points and eliminate risks in custody. The Deloitte Report reported that this recommendation had been fully implemented. However, recently the Northern Territory Government identified hanging points following two deaths in custody. The inquest into the death in custody of Tane Chatfield also found that hanging points were still a risk at Tamworth prison in NSW.

In taking the time to more accurately monitor the implementation of these recommendations, there is potential for more accurate policy and practice responses to First Nations deaths in custody.
A monitoring body led by First Nations people would be advantageous to ensuring there are solutions suitable for First Nations people.
RCIADIC Recommendations 127 and 150 address the need for appropriate health care for Aboriginal people in police custody and correctional institutions, ideally negotiated with Aboriginal Health Services. This would ensure that the health needs of Aboriginal people in prison are addressed in culturally safe ways.

The report urges the Australian Government to enact the RCIADIC recommendations. With nearly 500 Aboriginal people having died in custody in the 30 years since the Royal Commission, there’s clearly an urgent need for the implementation of the RCIADIC’s recommendations.