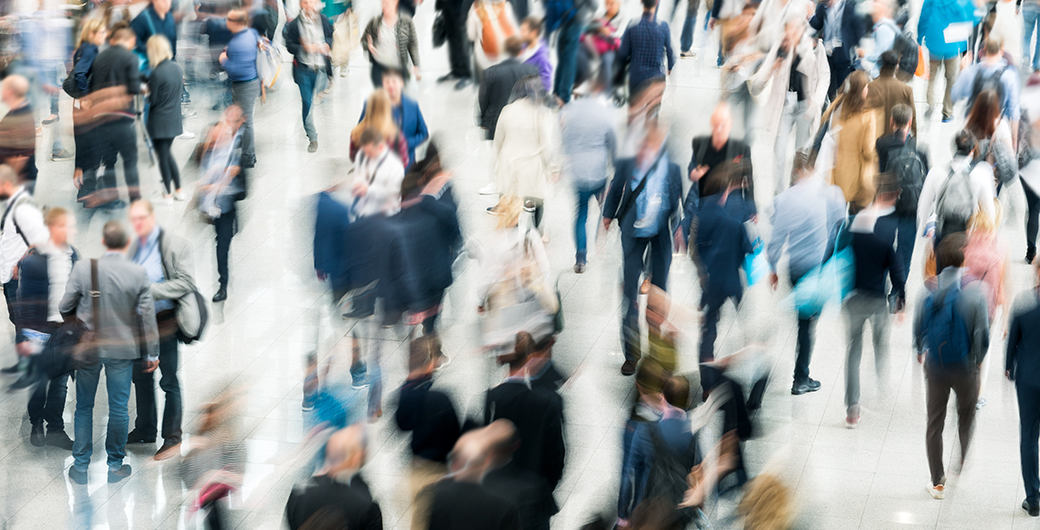 What role can deliberative democracy play in policy design? An article in Policy Design and Practice explores this question in an experiment where a random sample of citizens discussed four policy proposals. The findings show citizens can produce unique forms of policy knowledge when deliberating on policy.

Deliberative democracy is a way of including citizens in policy debates. Methods include citizen juries, deliberative polling and consensus conferences. These are often termed “mini-publics”.

Research shows deliberation can change participants’ opinions when it comes to public policy. Citizens who participate in mini-publics often listen to the arguments of others and form different views. However, the research also shows policymakers are reluctant to share their authority with citizens. This means deliberative mechanisms often produce robust decisions which are ignored by the people who implement them.

This contradiction led to the study’s research question:

Policy design can be defined as a deliberate and conscious attempt to define policy goals and connect them to tools expected to realise these goals. Deliberation offers a means of producing citizen knowledge about policy means through a discursive process that encourages reasoning about the adoption of a course of policy action. It is the dynamic process of reasoning that makes deliberation unique in terms of process and outcome.

About the research study

The researchers created an experiment in which a random sample of citizens were invited to discuss four policy proposals. The experiment was conducted online and via face-to-face deliberations in Brisbane, Australia. The sample matched the basic demographics of the Greater Brisbane area for age, gender, housing tenure, disability, and cultural and linguistic diversity.

Participants were involved in a two-step process. Step one had the whole sample participating in webinars where experts discussed the advantages and disadvantages of the policy proposals. The objective was to give time-poor citizens easy access to research and arguments.

The second step was the deliberative process. The sample was split between those who would discuss online and those who would discuss face-to-face. The face-to-face deliberations were based on a citizens-jury model. Participants worked through each proposal, first in small groups and then as a plenary. They were supported by facilitators who were experienced in working directly with the public in mini-public settings.

At the end of each session, the outcomes from the plenary were recorded in terms of:

What the research study found

There were two key findings.

In each of the debates, citizens changed their opinion about policies after being exposed to expertise and different perspectives from other citizens. In some discussions, the degree of preference transformation was significant enough to shift opinion completely. In other deliberations, changes in preference were strong enough to deliver a clear message about aspects of the policy proposal.

Many of the justifications that were influential in the deliberations spoke about the challenges of bundling multiple policy instruments into single policy programs. Analysis of the deliberations showed how the target users of policy perceive the pre-existing policy mixes that affect them and the potential effectiveness of any new instrument or program in relation to that mix.

What this means for public managers

The experiment offers the following insights in the policy analysis–deliberation relationship.