Responding to a call for help: co-ordinated case management in Papakura (A) 2007-36.1

Responding to a call for help: co-ordinated case management in Papakura (A) 2007-36.1 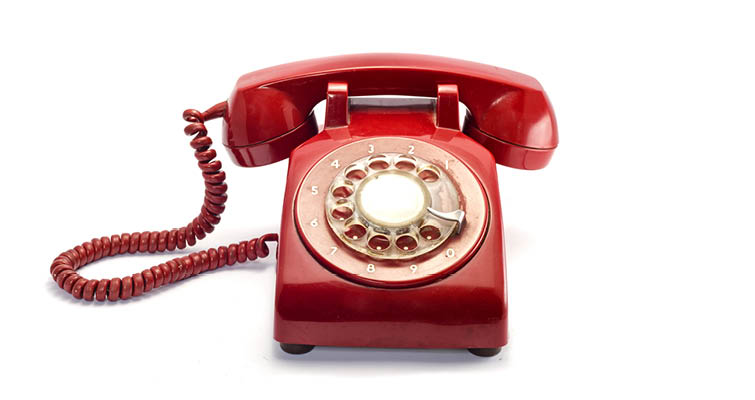 “Excuse me, but everyone in this room is talking crap. You don’t know what it’s like being one of us,” interrupted Margaret, a young South Auckland woman. With this, the meeting discussing why three youngsters from her extended family had committed suicide in the last six months, ground to a halt. For the past hour, doctors, teachers and people from government departments and the community who had been dealing with Margaret’s family, had been debating where responsibility for the tragedy lay. Now, Margaret had had enough: she simply wanted her family to get whatever help was needed to stop any more of their young people killing themselves. The three suicide deaths in the last six months had devastated Papakura’s Johnson whānau, and were potentially a sign of greater tragedy to come.

This case, which includes an epilogue, can be used as an individual case or in conjunction with other cases relating to the Ministry of Social Development’s move from a transaction to an outcomes focus. Case 72.1 gives the organisational background to the change while this case and case 72.4 give examples of the outcomes focus in practice.