The ‘secret life’ of national uniform legislation and pandemic management

The ‘secret life’ of national uniform legislation and pandemic management 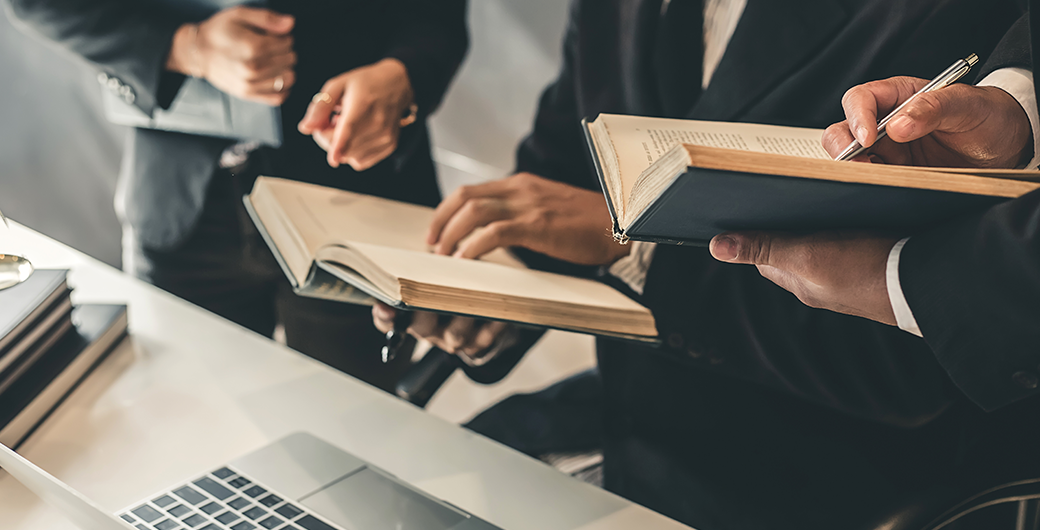 This guest editorial was written for the ANZSOG/National Regulators Community of practice monthly newsletter, highlighting new additions to the  Regulation Policy and Practice collection on APO. The RP&P collection brings together a range of practical resources from national, local and state/territory governments, regulatory agencies and external institutions conducting monitoring, inquiries and reviews. You can receive this newsletter by  joining the ANZSOG/National Regulators Community of Practice (membership is free) or subscribe to the newsletter directly.

Until late 2021, the COVID-19 pandemic was mostly managed through the legislative instruments of the chief health officers. In December 2021, the Parliament of Victoria enacted the Public Health and Wellbeing Amendment (Pandemic Management) Act 2021 (Vic), and other jurisdictions are sure to follow. Calls for harmonisation have already been voiced. How will the jurisdictions follow? Will each jurisdiction become a state laboratory or, if harmonisation is pursued, will this path lie through intended, spontaneous or secret harmonisation?

And then, there is ‘hidden’ life of national uniform legislation (i.e., ‘secret’ harmonisation), where jurisdictions harmonise legislation even if they do not engage in intended harmonisation with other jurisdictions. Two recent examples of secret harmonisation include harmonisation in the Northern Territory and Western Australia for national heavy vehicle regulation and amendments to the Evidence Act in South Australia in line with the Uniform Evidence Acts in New South Wales, Victoria, Northern Territory, Australian Capital Territory and Tasmania. In relation to the secret harmonisation of national heavy vehicle regulation, the Commonwealth Department of the Environment observed in the Transport and Environmental Regulation of Hazardous Waste – Opportunities for Harmonisation report that ‘The two non-participating jurisdictions [Western Australia and the Northern Territory ] are moving to mirror the national law in their own arrangements, seeking to minimise inconsistencies … The national approach may still have an influence in minimising difference with the regimes of non-participating jurisdictions’.

In the second example, some provisions of the Uniform Evidence Acts were implemented in South Australia (a non-participating jurisdiction). Although there is no indication that the ‘hold out’ states (Western Australia, South Australia and Queensland) are likely to soon adopt the uniform position in full, elements of the law have been implemented in certain cases. For example, when the modernisation of the evidence law was considered in South Australia, the South Australian Law Reform Institute suggested following the uniform evidence regime for consistency. The Evidence (Records and Documents) Amendment Act 2015 (SA) implemented these recommendations. The minister, in the second reading speech, stated that ‘the amendments have been drafted with the aim of keeping South Australia’s law in this area consistent with the Uniform Evidence Acts models’.

The secret life of harmonisation is also evident when harmonisation in one area of law has a spillover effect on other legislation within or beyond the area of law. For example, corporate legislation has been transformed through spontaneous harmonisation and several waves of intended harmonisation over the last 100 years and now has a spillover effect on regulating co-operatives and not-for-profit organisations. Legislation regulating co-operatives has increased in uniformity in line with legislation regulating corporations, with the minister observing in the second reading speech that ‘Since 2007, Australian jurisdictions have been working to develop uniform legislation, recognising that fragmented, overly prescriptive and … outdated legislation has placed co-operatives at a competitive disadvantage against’ corporations. Similarly, once corporate legislation had been harmonised, calls to harmonise not-for-profit organisations became more audible. State and territory laws have ‘been widely criticised for being out-of-date and no longer fit-for-purpose’.

How is this secret life of harmonisation relevant to the management of the pandemic today? Should jurisdictions be intentional in developing the harmonised approach? Are we risking eight distinct regimes of pandemic management regulation? Will we see harmonisation initiated by the states and territories because public health is in their remit, according to section 51 of the Constitution? How can we avoid the mistakes of previous harmonisation efforts?