Beyond outsourcing: how governments can change their approach to contracting services

Beyond outsourcing: how governments can change their approach to contracting services 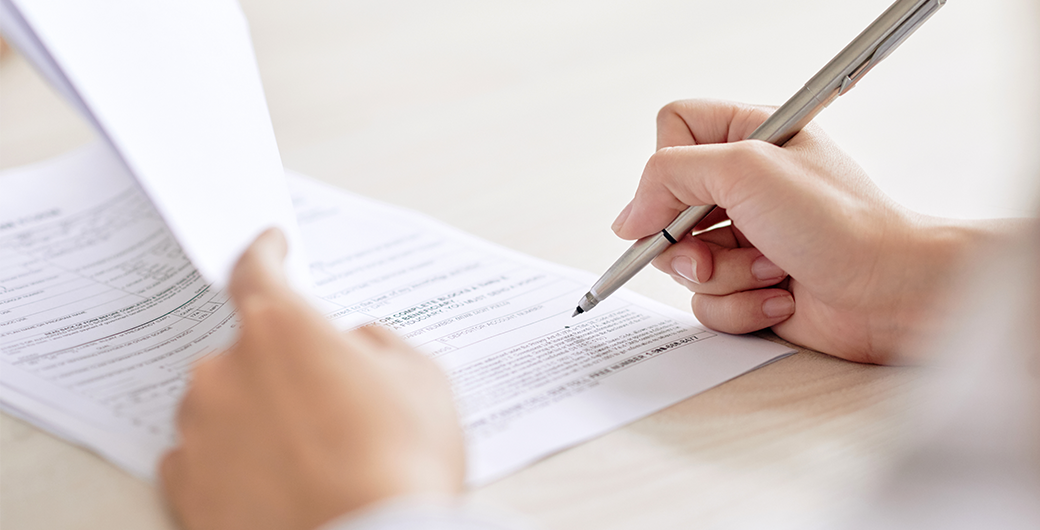 The Australian Government spends about three times more on contracted services than on direct employment of public servants, but is this level of contracting delivering public value?  These are important issues which were raised by a major report prepared by Professor Janine O’Flynn and Professor Gary Sturgess for the Independent Review of the Australian Public Service.

In a new article published in Policy Design and Practice, Professor O’Flynn outlines a new approach to contracting which draws on key ideas from the report for the Independent Review, her award-winning book with Rethinking Public Service Delivery: Working with External Providers, co-authored with Professor John Alford, and her 20 years of research in this area.

In Rethinking relationships: clarity, contingency, and capabilities, Professor O’Flynn argues that governments need to move away from a narrow, transactional view of relationships with others if they seek to get the most value from these arrangements. Drawing on the APS Review report the article found that the Australian national government entered into 73,458 new procurement contracts for goods and services in 2017–2018. The majority were quite small, with 95 per cent being worth less than $1 million, but a few major contracts account for billions of dollars in expenditure.

“We need to look at the scale and scope of contracts. There are a very small number of very big complex contracting arrangements which require a very different approach to things like managing IT or travel, which can be more transactional,” Professor O’Flynn said.

“The APS needs to think of itself as the designer of a much more complicated system, as ‘system stewards’ of a broader set of relationships.”

The article states that the practice of building relationships between government organisations and external parties has not developed past quite narrow, transactional approaches.

“Many governments seem to be locked into mindsets that draw down heavily on particular views of human behaviour and push us towards designing specific types of contracts and governance structures. The obsession with a particular tool – outsourcing – rather than a much broader toolkit of relational forms means that we are not seeing the sort of strategic stewarding of complex systems that is needed in practice.”

Professor O’Flynn said that having the opportunity to write the paper with Professor Sturgess, was an interesting exercise in taking an aspirational look at where the APS could be by 2030.

“There are exceptions, but the APS has tended to default to a transactional approach to working with others,” she said.

“We argue that we need to get a bit more relational for some, not all, of these contracts and think of them as long-term relationships that need to be nurtured. We may not be able to have competitive markets for some things, we may not be able to set down on contracts that set out every possibility.

“The APS needs to move towards the idea of strategic commissioning: which is much more than deciding who will do what services, it is really looking at what are the needs and aspiration of communities and how do we deliver on that? In some cases, government may have no role at all.”

Professor O’Flynn said she and Professor Sturgess identified several barriers stopping the APS from moving toward this approach.

“Part of it is around mindset – the organisational culture that has developed around how we get things done, that has become the norm. There is a risk aversion that has developed in the APS, with high levels of monitoring, very highly specified contracts, and part of that is around trying to make sure there are not catastrophic failures.

“Also there are issues with system architecture – i.e the rules and regulations that bind organisations, such as the APS procurement rules. All of these push us in particular ways, and can be reinforcing.”

Despite these challenges, Professor O’Flynn says she does not agree with critics who say the APS has lost its capacity to design policy and deliver services.

“This argument is made often, but I’m less convinced that we have a massive capacity gap because no one has been able to show me the evidence. This so-called gap may or may not exist but the evidence is not there either way,” she said.

Her article argues that while capacity building is important, this must go beyond developing the individual competencies of public servants, towards thinking about organisational capabilities and designing enabling environments.

Tapping in to different motivations

Part of the change in mindset needs to be an expansion of how public services consider the motivations of various parties involved in these arrangements, Professor O’Flynn argues. These ideas emerged from the ‘rethinking’ of public services work she developed with Professor John Alford.

She says the ‘outsourcing mindset’ relies on narrow views of human behaviour and therefore tends to only use ‘carrot and stick’ or ‘reward and sanction’ models as a way to tap into extrinsic motivations. However human motivations are much more diverse than this, and matching motivations and motivators is central to effective relationship management by governments.

Her article identifies four fundamental motivations, which all can partially explain behaviour.

For example, ‘sticks’ are used where people are fined for not complying with obligations associated with benefit payments, ‘carrots’ can be used to encourage reduced smoking, peer approval/disapproval had been effective in justice systems through restorative justice models, and contributions to the public good can be used to get people to reduce their water use during drought.

Of these, governments have focused on the first two – often contrasting them against each other, and failed to develop the more social motivators, such as peer approval/disapproval or recognition of contribution to the public good.

Government activity is becoming increasingly complex and interconnected. Governments are working with other governments, contractors, stakeholders and the public to deliver services and create public value.

Professor O’Flynn says that in this environment, the core work of government is stewarding these complex systems towards purpose and outcomes.

“Shifting mindsets is hard work. We need to continue our work in building these connections, in laying out this complexity and providing ways in which we can map out new ideas that help us in the practice of governing,” she said.

“When we look at how the work of government is actually done, we see this complexity clearly, but we continue to design systems, processes and relationships that seek uniformity, and which narrow our ability to delivery on the needs and aspirations of citizens and communities. We need new building blocks to guide us.”