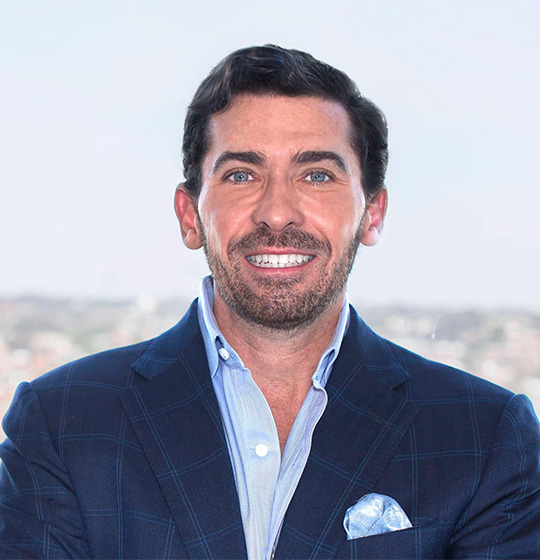 William Eggers is the Executive Director of Deloitte’s Center for Government Insights where he is responsible for the firm’s public sector thought leadership. His most recent book is Delivering on Digital: The Innovators and Technologies that are Transforming Government (Deloitte University Press, 2016). His other books include The Solution Revolution, The Washington Post best seller If We Can Put a Man on the Moon, and Governing by Network. He coined the term Government 2.0 in a book by the same name. His commentary has appeared in dozens of major media outlets including the New York Times, Wall Street Journal, and The Washington Post.

He can be reached at weggers@deloitte.com or on twitter @wdeggers.

He is based in Rosslyn, Virginia.

Find out more about ‘The Intelligent Regulator’