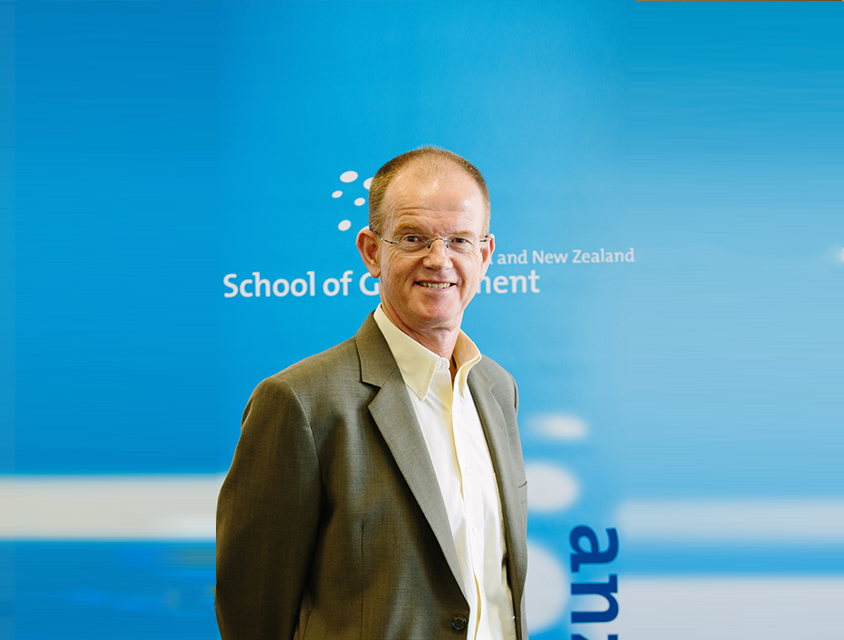 Ross Guest is Professor of Economics in the Griffith Business School at Griffith University, a Principal Fellow with the Higher Education Academy, and an adjunct professor at the Australia and Aotearoa-New Zealand School of Government. Prof Guest holds a PhD in Economics from the University of Melbourne.

His primary field of research is population economics, on which he has published many articles in, for example, the Journal of Macroeconomics, the Economic Record, the Journal of Population Economics, and Oxford Economic Papers. He has received four Australian Research Council grants for his work on population economics, which has informed public policy through consultancies (e.g. Aotearoa-New Zealand Treasury and Queensland Treasury) and citations in Productivity Commission reports. He received the Dean’s award for Best Mid-Career Researcher in the Griffith Business School in 2010.

Prof Guest has taught a range of economics subjects at Griffith University and formerly at Monash University. He was appointed a Principal Fellow with the Higher Education Academy in 2018, awarded a National Senior Teaching Fellowship in 2012 by the Australian Government and a Citation for Outstanding Contributions to Student Learning in 2006 by the former Carrick Institute for Learning and Teaching in Higher Education. He is Editor in Chief of the International Review of Economics Education.

Watch Ross talk about his EMPA subject: Government in a market economy

Guest, R. (2013) Towards learning standards in economics in Australia. Economic Papers: A journal of applied economics and policy, 32(1): 51-66.