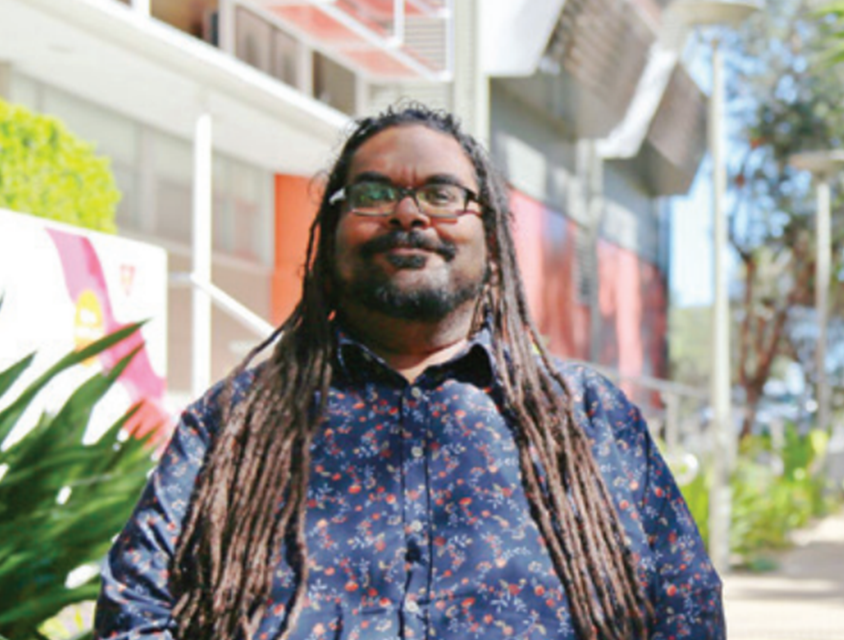 Robert Skeen is CEO of the Aboriginal Health and Medical Research Council of NSW (AH&MRC). Robert Skeen has traditional ties to the Gubbi Gubbi of the Queensland Sunshine Coast, Mununjarli of South East Queensland, and Waanyi of North West Queensland. He has worked in the Government and Aboriginal Community Controlled Health Organisation (ACCHO) sector for 25 years, including in organisational leadership roles in the Northern Territory, Queensland and New South Wales. Mr Skeen is the co-chair of the NSW Coalition of Aboriginal Peak Organisations (CAPO) and is also the NSW representative on the Closing the Gap National Joint Council. He has recently been appointed the co-Deputy Chair of the National Advisory Group for Family, Domestic and Sexual Abuse.