Professor of Law and Political Science 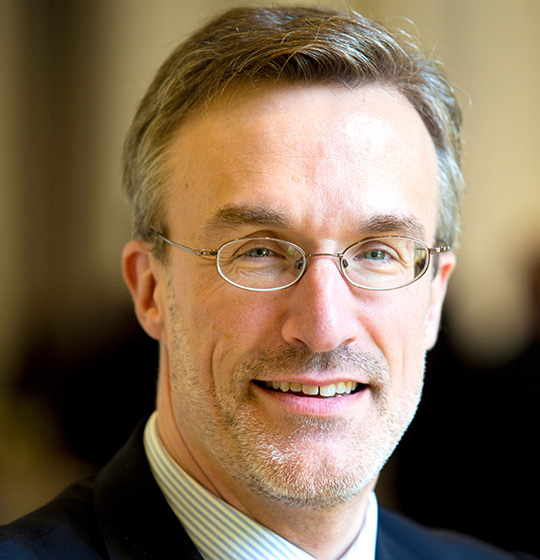 Professor Cary Coglianese is the Edward B. Shils Professor of Law and Professor of Political Science at the University of Pennsylvania, where he currently serves as the director of the Penn Program on Regulation and has served as the law school’s Deputy Dean for Academic Affairs.

He specializes in the study of regulation and regulatory processes, with an emphasis on the empirical evaluation of alternative regulatory strategies and the role of public participation, negotiation, and business-government relations in policymaking.

Prior to joining Penn Law, Professor Coglianese spent a dozen years on the faculty at Harvard University’s Kennedy School of Government, where he founded its Regulatory Policy Program. He was a founding editor of the academic journal Regulation & Governance, and he founded and advises the daily publication of The Regulatory Review.