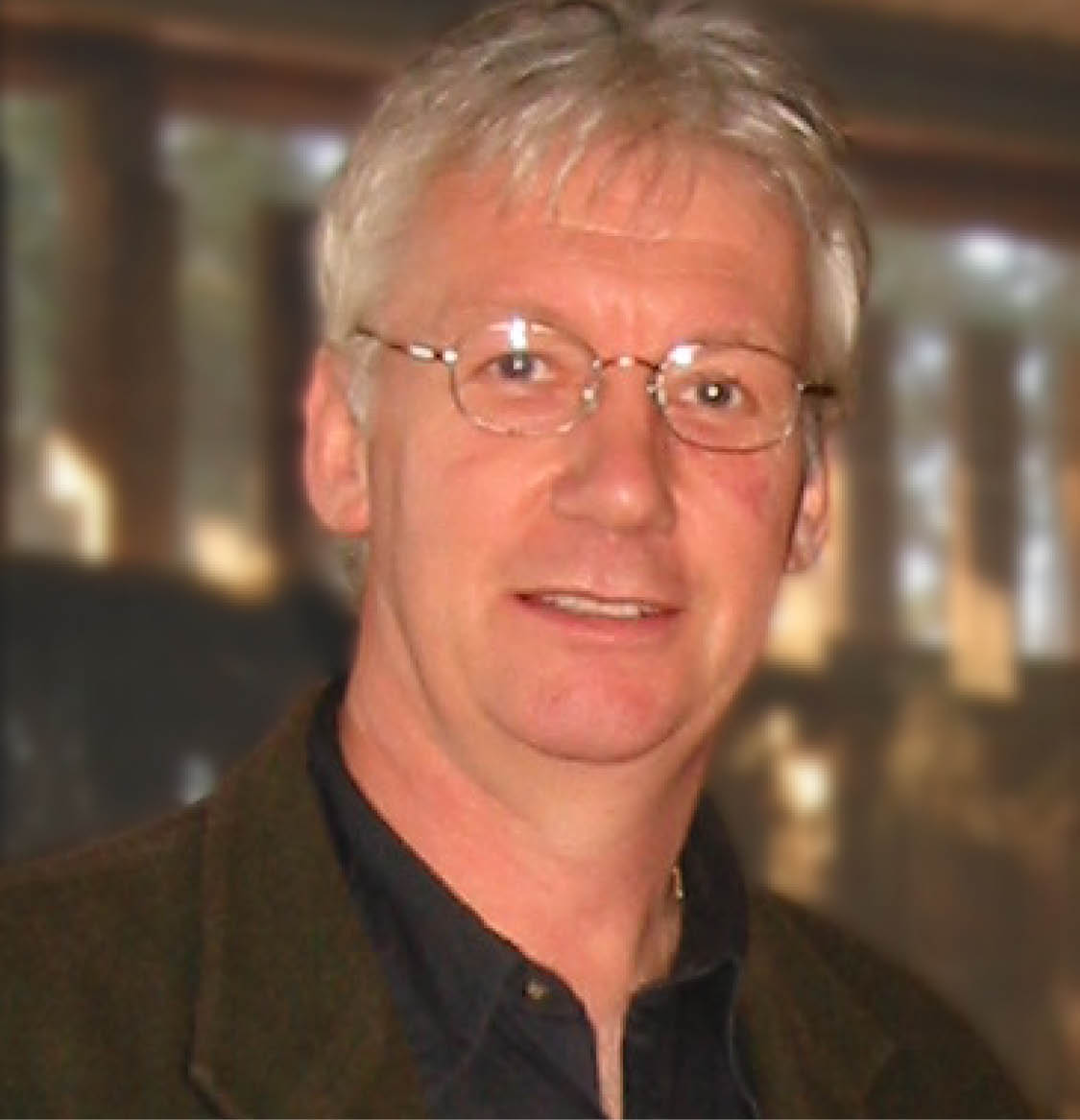 John Wanna is the former Sir John Bunting Chair of Public Administration at the Australian National University and Deputy Dean (Research) at ANZSOG. He held the position since 2004 until his retirement in 2019.

He is now the author of over 50 books (authored, co-authored, edited, co-edited) and over 70 articles and chapters. He has written three very successful text books – Public Policy in Australia, Public Sector Management in Australia, and Policy in Action. His main research outputs have focused on public finance, including a trilogy of international studies into government budgeting (Controlling Public Expenditure (2003), The Reality of Budgetary Reform (2010), and The Global Financial Crisis and its Budget Impacts (2015)). He has also published many monographs on Australian public finance, including Managing Public Expenditure (2000) and From Accounting to Accountability (2001). He has worked on major comparative government projects; including the Future of Governance publications (2000-2003); and Comparing Westminster (2009). He has published a major study of an Australian parliament, entitled The Ayes Have It. He is editor of the ANZSOG-ANU Press monograph series, which has over 50 titles in circulation ranging from thematic studies to topical issues in governance, problematic areas of management, and advisory manuals for public servants. The series has over two million downloads.

In addition to his scholarly output, Prof Wanna is a regular political commentator on TV (ABC, SBS, Sky, Channels 9 and 7) and the print media (The Australian, The Courier-Mail, The Saturday Paper, the Australian Financial Review, and The Conversation). He regularly appears as an Australian politics expert on other media outlets (Bloomberg, the New York Times, the Daily Mail, AFP, Reuters, Fairfax media). He regularly makes public presentations and talks to practitioner and academic audiences.