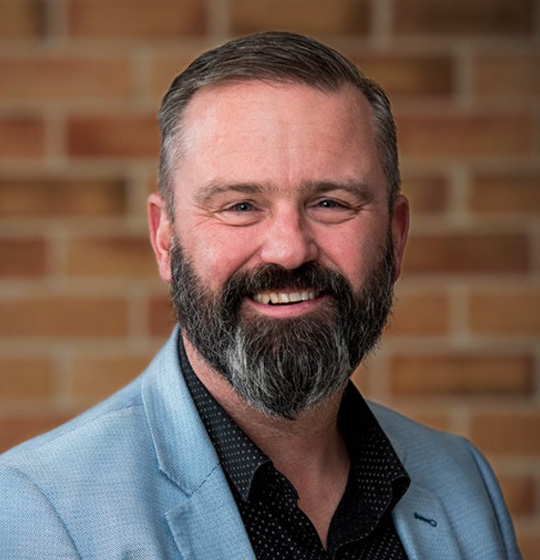 David was the 43rd Premier of Tasmania between 2008 and 2011. During his parliamentary career he also held the positions of Minister for Education and Skills and Minister for Innovation, Science and Technology. Since leaving the Tasmanian Parliament David has co-founded and led a number of startup technology based companies.

He is currently Chair of ANZ tech company Fronde Systems, and a non-executive director of a number of other technology and innovation based companies. David has developed and delivered a number of programs and courses on working with Ministers, influence in Government for NFPs and NGOs and policy formation in challenging political environments.  Most recently David has driven the growth of basketball in Tasmania through his role as President of the Hobart Chargers and has led the successful attraction of a new National Basketball League club in Tasmania.  He holds a Bachelor of Science and Graduate Diploma of Business from the University of Tasmania.