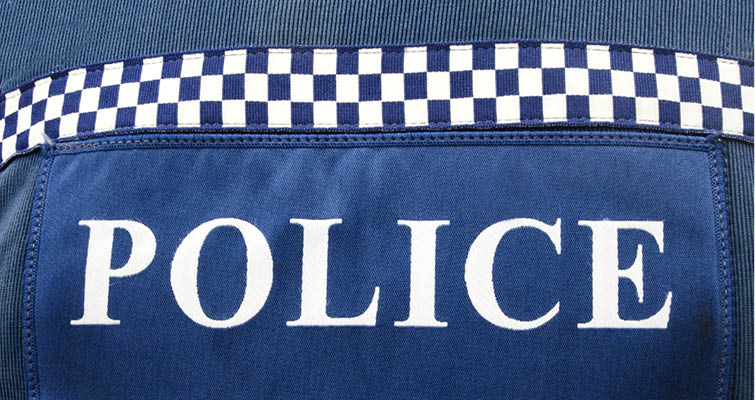 In September 2006, Superintendent Pieri Munro was appointed District Commander of New Zealand Police’s Wellington District. It was an opportunity for him to look back on a 30-year career that had focused on building bridges between police and Māori communities, using training to improve the skills and cultural awareness of officers. Munro joined the police service at a point when its relationship with the country’s non-European peoples was about to hit rock bottom. Since then, police attitudes towards race relations had changed significantly. In 2004, a peaceful protest of 20,000 marchers against stripping Māori of their customary land rights ended with no arrests and no complaints made against police. For Munro, this was a milestone in a career path that had involved many initiatives to improve understanding between New Zealand police and the country’s first inhabitants.

This case describes New Zealand Police’s strategies to improve race relations, and Munro’s role in this. Part A might be used to discuss changes to organisational culture and structure, particularly combatting racist attitudes and behaviours, or to discuss leadership in this space.