Partnerships with First Peoples need to start with healing

Partnerships with First Peoples need to start with healing 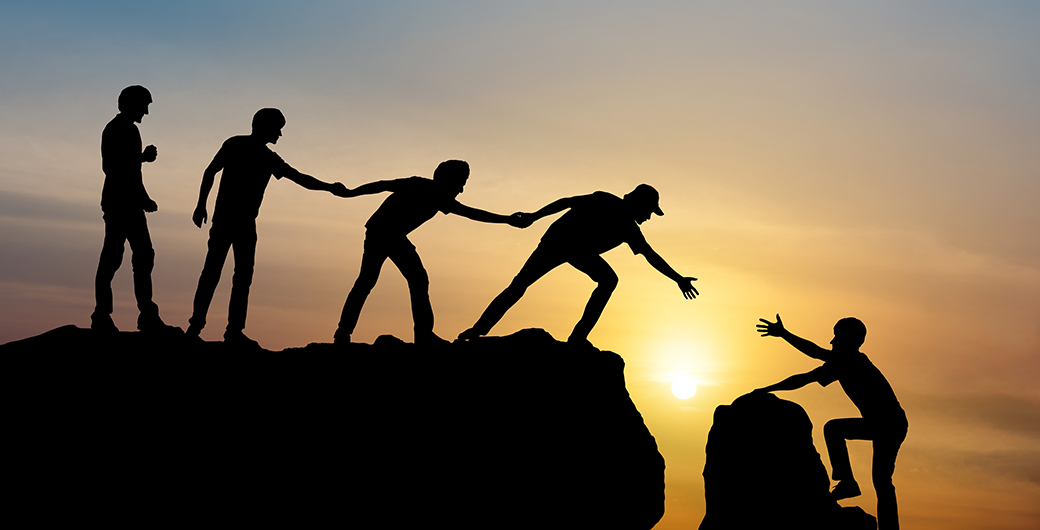 Trust is an instinctual, intrinsic value that all individuals hold, and it is the foundation of all strong relationships but a sense of trust is lacking between government agencies and First Peoples. First Peoples trust in government is affected by a history of policies that have resulted in trauma to our people. Trust is integral to partnerships and better relationships and there needs to be a resetting of relationships to allow the trust to flourish.

The notion of forming trust between First Peoples and government agencies in order to reset these relationships and partnerships is not a new concept. Last year ANZSOG wrote about the need to reset relationships to build a better public service saying: “The long-term sustainability of our [government and First Peoples] systems and relationships relies on trust and honesty”.

In order to regain this trust, government agencies must prioritise and focus on the ‘healing’ of First Peoples and put this at the forefront of their work. In this context I am referring to healing, defined by the National Healing Foundation, as the result of “reconnecting with culture, strengthening identity, restoring safe and enduring relationships and supporting communities to understand the impact that their experiences have had on their behaviour and create change”. Government agencies that highlight these goals as key priorities in their policies will demonstrate that their policies are underpinned by healing and working towards building trust-making reparations with First Peoples.

The work of the Healing Foundation and the 2008 National Apology delivered to the Stolen Generations marked the beginnings of a policy approach founded in healing and rebuilding trust. However, following the National Apology, there was a lack of concrete action and reparation and the opportunity to build on this was missed. A decade on, many of the goals of the Closing the Gap strategy – the key government policy and funding commitment to come from the Apology – were not on track and were seen to have been ‘effectively abandoned’. This is the kind of situation that leaves many First Peoples feeling that perhaps their trust has been misplaced.

Steps towards reparation and building trust are being made by government agencies on a number of levels across Australia and Aotearoa-New Zealand, with the notion of healing in mind. With each jurisdiction comes different demographics and expectations from different communities, so these initiatives are moving at varying paces.

Aotearoa-New Zealand has endeavoured to address the healing and grievances of Māori through the Waitangi Tribunal as a result of the broken promises from the Te Tiriti o Waitangi (The Treaty of Waitangi) signed in 1840. Although the Treaty can often be referred to in terms of monetary matters, it was also interpreted that they would have Kāwanatanga (governance) to manage their own affairs and their land. This would see Māori reconnecting and strengthening their culture and identity, and the Treaty was an acknowledgment of the impact that colonisation had had on Māori and a promise to make changes. It can be interpreted that this journey of healing was furthered when the government established Te Arawhiti – the Office for Māori Crown relations – in 2018 to ensure continuing commitment from the government to fulfill Treaty obligations.

Other jurisdictions such as Victoria, the Northern Territory, and Queensland have also begun to delve into Treaty talks, which will provide opportunities of healing for First Peoples. These are likely to be long and challenging discussions, and we won’t have a clear idea of what will be in the respective Treaties for a number of years to come. This lengthy process is due to the fact that it takes time and patience to build trust in order to develop strong partnerships, and it is only these strong partnerships that will be able to deliver appropriate Treaties. However, the discussion of the Treaty in itself shows respect and an opportunity for First Peoples to reconnect and strengthen their culture and identity, and should acknowledge colonial impacts and hopefully lead to significant change.

As a Koori woman, I have seen work which aims to heal, set by the New South Wales government since 2013, through their OCHRE (Opportunity, Choice, Healing, Responsibility, Empowerment) strategy, as well as the Unfinished Business policy which changes official records to include Stolen Generations survivor testimony. The OCHRE initiative, in particular, was the first of its kind in Australia to formally acknowledge that previous policies in Australia were the catalyst for trauma suffered by Indigenous individuals and communities, and that healing would be a priority to begin reparations and reconciliation for the past.

Opportunities for healing from government agencies need to start somewhere, even if that somewhere is many steps behind Treaty talks. The Tasmanian government changed its constitution in 2016 to acknowledge that Aboriginal Tasmanians were the First Peoples of Tasmania as set in their ‘Resetting the relationship with Aboriginal communities’ strategy. The Western Australian government is also joining the healing journey with their ‘A Path Forward’ strategy, which consists of consulting and designing a strategy that will benefit all stakeholders.

The work of the Truth and Reconciliation Commission of Canada, which due to its success has now been transferred to the National Centre for Truth and Reconciliation (NCTR), is an international example where healing First Peoples has been made a priority. The NCTR states “They [those affected by Indian residential schools] knew that Reconciliation is not only about the past; it is about the future that all Canadians will forge together”. This movement to a united future will be born out of this initiative which focuses on healing with families, communities, and all of Canada’s learning of the trauma caused by Indian residential schools so that these histories will not be repeated.

In order for Australia and Aotearoa-New Zealand to move forward, they must develop strong, authentic and equal partnerships between government agencies and First Peoples. Teela Reid – a Wiradjuri and Wailwan woman from Gilandra and advocate for Constitutional recognition – stated: “Although reconciliation is continuing to shape the way in which businesses engage with Indigenous issues and has proven useful for corporate Australia, it has also shielded the Australian state from its responsibility to rectify past wrongs through accountability and action.”

Marlee Tyson is a proud Aboriginal woman who is connected to the La Perouse Koori community; Jerrinjah, Wonnarua, and Gomeroi descendant.

Marlee completed a six-week internship with the Aurora Internship Program which paired her with ANZSOG to conduct a research project in relation to how government agencies work with First Peoples. This article was inspired by her work conducted during her internship.

The Proud Partnerships in Place: ANZSOG First Peoples’ Public Administration Conference scheduled for 26-27 May 2020 has been deferred until a later date as a result of the changing issues relating to the response to the coronavirus. Those who have already registered for the conference will be offered a full refund or the option to retain their registration for the deferred conference at the 2020 rate. A new date for the conference will be communicated soon.

The conference theme will remain the same, providing an opportunity for participants to think beyond the way things have always operated and consider how First Peoples’ knowledge can be combined with community decision-making to meet the challenges of a changing world.