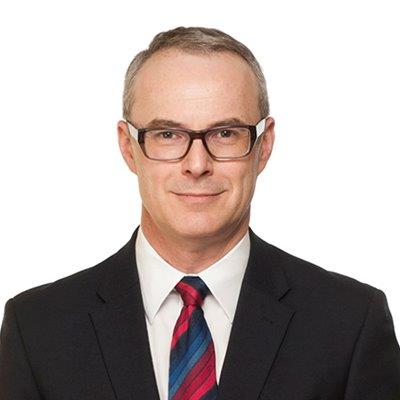 Simon Kent is ANZSOG’s Deputy CEO Thought Leadership. Simon was a founding member of the ANZSOG Alumni Advisory Council and its inaugural Chair from 2018 to 2020.

Simon was a Deputy Secretary in the Victorian Department of Education and Training for six years (2013-2019) with responsibility variously for policy, strategy, performance, evaluation, planning, and delivery, across all education, training and developmental life stages. His six years in the education department followed eight years in the Social Policy Branch of the Department of Premier and Cabinet (2005-2013) where he worked on major Victorian and intergovernmental reforms. Simon has also been a Public Policy Fellow in the Chancellery at the University of Melbourne.

Simon commenced his career in higher education advocacy and advisory roles, then expanded to include schools’ policy while a shadow ministerial adviser in the Federal Parliament before joining DPC, including work on reform of vocational education and early childhood development. He also held the statutory role of Family Violence Reform Implementation Monitor to the Victorian Parliament in 2019.

Simon has extensive experience in policymaking across the education, human services, health and justice portfolios. He has developed a good public policy in complex and contested interdepartmental and intergovernmental contexts, and uses multi-disciplinary analysis to develop policy.

He holds a Bachelor of Arts and an ANZSOG Executive Master of Public Administration from the University of Melbourne. He is also an alumnus of the 2016 ANZSOG China Reciprocal Program. He is a Fellow of the Institute of Public Administration Australia (Victoria), and a Graduate of the Australian Institute of Company Directors. He is a non-executive Director of The Front Project, and a member of the Victorian Executive of the Australian Council for Educational Leadership.