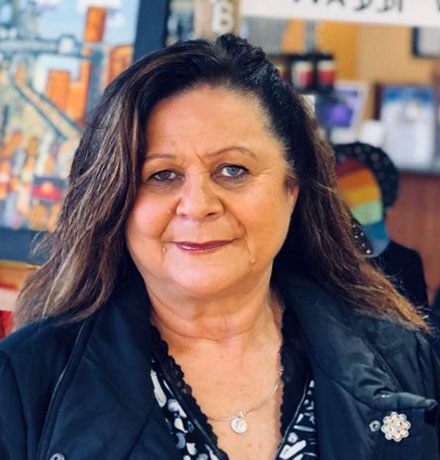 She has spent the past 20 years advancing Aboriginal health and wellbeing on behalf of the Victorian Aboriginal Community Controlled Health Organisation, including 14 years as CEO.