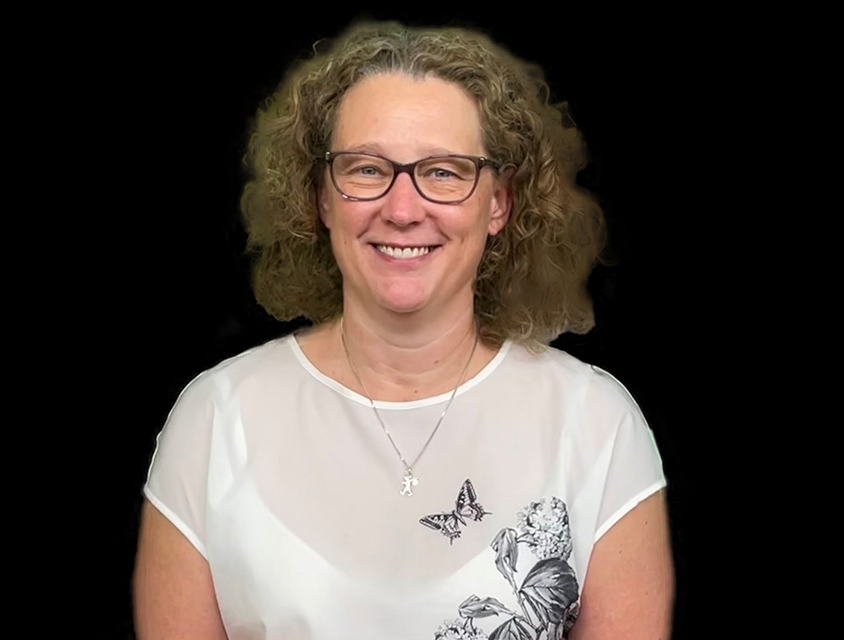 Dr Kerryn Coleman is the ACT’s Chief Health Officer, she was appointed to the role in December 2019.  Dr Coleman leads the Population Health Division, within the ACT Health Directorate, which provides a range of services and programs aimed at improving the health of the ACT population through interventions which promote behaviour changes to reduce susceptibility to illness; alter the ACT environment to promote the health of the population and undertake interventions that remove or mitigate population health hazards.

When Dr Coleman took on the role of ACT Chief Health Officer in 2019, unprecedented bushfires and smoke, followed immediately by an international pandemic were not on her to-do list. But Dr Coleman has taken it in her stride and is taking many of the lessons learnt from the COVID-19 response into future planning for other public health risks and hazards that may arise in future. The COVID-19 public health emergency has also significantly changed the community perception of the role of a Chief Health Officer, which Dr Coleman sees as an opportunity to get people more focused on positive health outcomes.

Dr Coleman likes working in the ACT because, she says, Canberra residents are really engaged with their own health. Over the next few years, she would like to put time into some of the things she had initially planned to do when she took on this role in 2019, with a strong focus on prevention activities, promotion of healthy lifestyle choices, and preparedness for response to public health hazards

On finishing medical school, Kerryn became interested in the health of populations or groups of people.  Dr Coleman has worked within the ACT’s Population Health Division since 2017, as Acting Chief Health Officer and a public health physician. She has also worked across several Australian States and Territories, including Western Australia, the Northern Territory, as well as in Queensland, where she led a regional public health unit, with responsibilities covering a large area in the Central part of the State.  She has also contributed, at a national level, for almost six years in a variety of public health roles within the Commonwealth Department of Health.